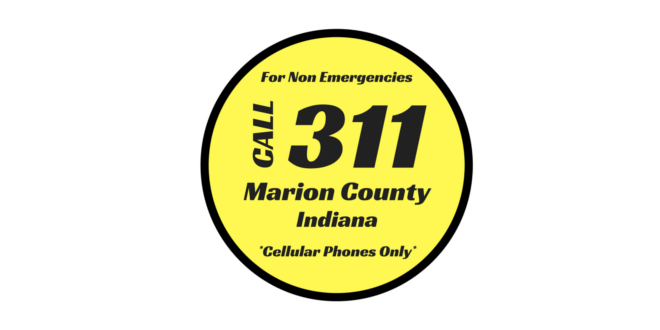 The creation of the 311 number will allow citizens the ease of directly contacting 911 without tying up an emergency 911 dispatcher.

I play on the radio from 7 am -1 pm weekdays on 98.9 FM WYRZ and WYRZ.org. Follow me on twitter @WYRZBrianScott or e-mail me at brian@wyrz.org.
Previous Tera Klutz Files To Run to Become Indiana’s First Elected CPA Auditor
Next I-69 Section 5 Construction Update for Week of April 9