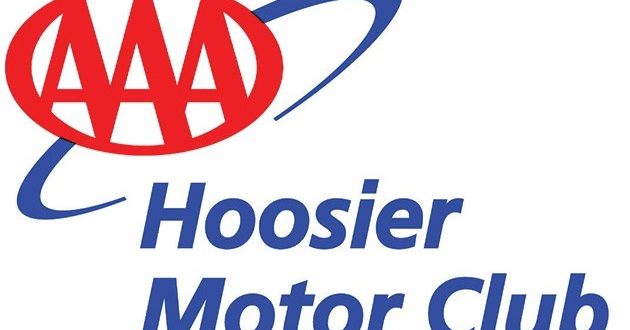 Indianapolis, IN (March 28, 2017) – A new AAA survey reveals that nearly a quarter of consumers believe gas prices are already too high, heading into the summer months. AAA projects the national average for a gallon of gasoline to increase 40 cents this summer, peaking near $2.70. To offset the increase in gas prices (about a 70-cent increase from last year at this time), more than 70 percent of consumers say they would make everyday lifestyle or driving habit changes. The top five being…
However, not everyone will make changes. In fact, the survey found that younger Americans (18-34) are more tolerant of higher prices and less likely to change habits compared to older consumers (35 and older).
“Higher gas prices are already influencing the travel industry,” said Bill Sutherland, AAA senior vice president of Travel and Publishing. “The good news is people are still planning to hit the road. With nearly 80 percent of family travelers planning a road trip this year, higher gas prices are making shorter trips to national parks and theme parks the most desired travel destinations.”
During April, Americans across the country will begin to see gas-price increases as the industry wraps up spring maintenance procedures and completes the yearly switchover to summer-blend gasoline. Over the years, public opinion on whether the price of a gallon of gasoline is too high or too low has fluctuated as much as the price itself.
This report presents the findings of a telephone survey conducted among two national probability samples (landline only and cell phone), which, when combined, consists of 1,017 adults, 510 men and 507 women, 18 years of age and older, living in the continental United States. Interviewing for this survey was completed February 2-5, 2017–517 interviews were from the landline sample and 500 interviews from the cell phone sample. This study has an average statistical error of ±3.1 percent at the 95 percent confidence level for all U.S. adults.
Share