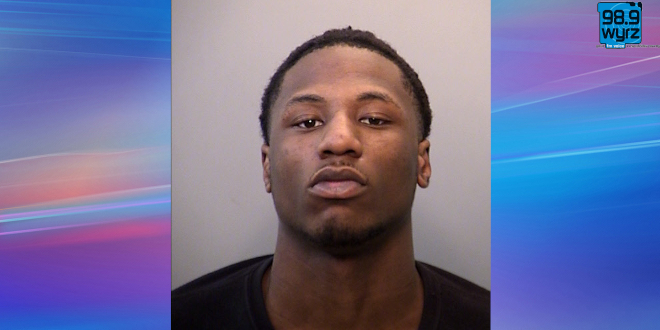 Man Arrested After Murder on Indianapolis Northwest Side

INDIANAPOLIS- Just after 3:50 p.m. on February 27,2020, officers with the Indianapolis Metropolitan Police Department (IMPD) were dispatched to 5027 Eagles Watch Drive in response to a 911 caller stating they heard what appeared to be shots fired in the area. When Officers arrived, they located an unresponsive male.  Pike EMS responded and pronounced the male deceased on scene.

Homicide Detectives responded and began canvassing the area and speaking to witnesses. Indianapolis-Marion County Forensic Services Agency responded to assist in identifying and collecting potential forensic evidence. The Marion County Coroner’s Office (MCCO) assisted and determined the exact manner and cause of death. The MCCO determined this case to be a homicide. The deceased was identified as Jeremiah Harden.

I play on the radio from 7 am -1 pm weekdays on 98.9 FM WYRZ and WYRZ.org. Follow me on twitter @WYRZBrianScott or e-mail me at brian@wyrz.org.
Previous ABA Cancels Postseason, Ending Indiana Lyons Campaign
Next Single Vehicle Crash on I-70 Claims the Life of an Illinois Man