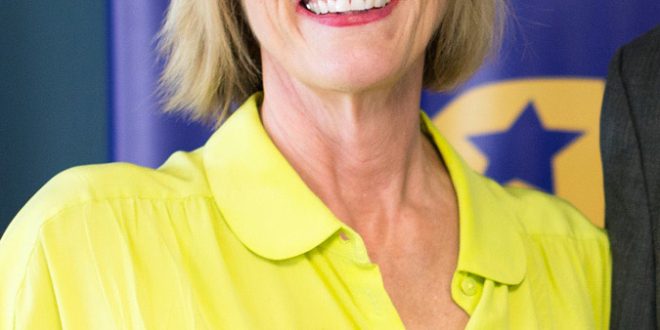 “Ted McKinney brings decades of experience and expertise to his new role at the U.S. Department of Agriculture,” said Lt. Governor Crouch. “We are proud and excited for this opportunity for Ted. He has been a tireless advocate for Hoosier agriculture in his exemplary service to our state, and I know he’ll be an effective voice promoting American agriculture around the world.”

Melissa Rekeweg, currently the Deputy Director of ISDA, will serve as interim director for the agency.

I play on the radio from 7 am -1 pm weekdays on 98.9 FM WYRZ and WYRZ.org. Follow me on twitter @WYRZBrianScott or e-mail me at brian@wyrz.org.
Previous Cell Phone Found at Burglary Scene Leads ISP to an Arrest
Next Introducing Our New Outdoor Classroom!