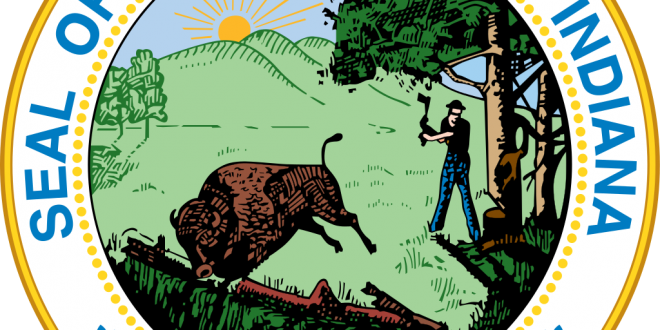 Yesterday at the Indiana State Fair, Lt. Governor Suzanne Crouch was joined by members as well as coaches and staff from Special Olympics Indiana’s Team Indiana where they asked her to serve as their Honorary Coach for the 2018 USA Games to be held in Seattle, WA next July.

Speaking on behalf of Team Indiana, Jeff Mohler, Chief Operations Officer and Vice President of Programs for Special Olympics Indiana stated, “Competing in eight sports, Team Indiana will face tough competition from athletes representing all 50 states and the District of Columbia. But our mission is greater than winning medals. During that week next July, Team Indiana and Special Olympics athletes from all parts of the nation will bring a message of inclusion and will demonstrate that message on and off the playing field. Today Team Indiana is honored that Lt. Governor Suzanne Crouch joins our team as our Honorary Head Coach. Lt. Governor Crouch will be our #1 fan and chief motivator as our athletes and coaches prepare for the Games.”

Crouch, a longtime supporter of Special Olympics Indiana and advocate for individuals with disabilities was thrilled to be named Honorary Coach saying, “I am beyond excited serve as the Honorary Coach for our extra special Team Indiana as they continue to train and fundraise for their journey to the USA Games next summer. I promise to do all that I can to encourage their hard work and dedication that it takes to compete at the national level and be ambassadors for our great state.”

After the team members met with Lt. Governor Crouch at the Pathways to Water Quality, where they presented her with a special Honorary Coach t-shirt, the group then participated in the evening’s State Fair Parade down Main Street before enjoying the sites and sounds of the Indiana State Fair with their friends and family.