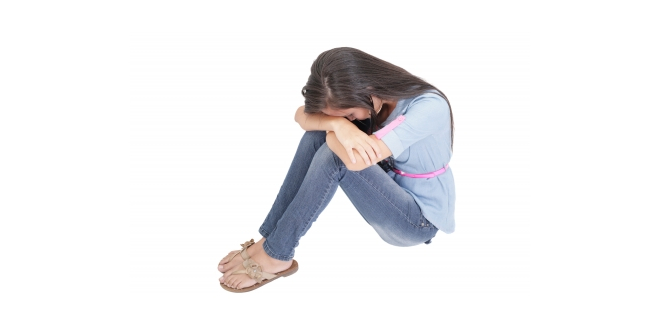 The legislation will provide support for middle and high school students by adding the National Suicide Prevention and Human Trafficking hotlines to the back of their student ID’s. Since COVID-19, suicide rates have increased, and the mental health crisis of our time has escalated. This added source of information aims to ensure students have access to resources even off of the school property and outside of school hours.

“Rural healthcare access is a huge topic of discussion; however, rural mental health resources should also be at the forefront of conversations,” states Senator Ford.  “As a parent, I’ve witnessed firsthand the hurdles and seasons of mental wellbeing, especially in the pre-teen and teenage years. We need to ensure that our students have another additional means of seeking support, even while they are at home.”

Many students across the state of Indiana are engaged in alternative means of schooling, e-learning, homeschooling and other forms of hybrid models which put students away from school campuses. Many public schools hang signs in the highly trafficked hallways with hotlines, tips and other means of seeking help and treatment. However, these methods of alternative schooling present a gap in reaching the students who need it most when they are not in school.

“Senator Ford and I have paused and reflected on what our state needs,” states Senator Crider. “In 2019, the National Human Trafficking Hotline received roughly 43 calls, but 27 of those calls were made from finding the phone number on the internet. After school or during hybrid learning, students don’t always have access to broadband or internet and need a way of contacting the appropriate authorities. This legislation will ensure students have the access to the hotline while on or off campus, leaving them always equipped to help fight against human trafficking.”

As a leader in the mental health field, Harsha Behavioral Center, a freestanding acute care hospital located in Terre Haute, Indiana, is collaborating with Senator Crider and Senator Ford on the legislation. For over 12 years, Harsha has been dedicated to serving individuals most in need of mental health services and provides a place of wellbeing, assistance and safety for some of the most severe mental health cases in Indiana and the surrounding areas.

“Our entire philosophy is created around providing mental health services and resources to those in need,” states Roopam Harshawat, CEO of Harsha. “This proposed legislation is an added step needed to support and provide security not only to our communities’ youth, but parents, as well. We all need to rally behind this.”

According to the National Alliance on Mental Illness, each year, one in six youth between the age of 6 to 17 experience a mental health disorder. Nationally, suicide is the second leading cause of death among individuals 10 to 34 and Indiana ranks third out of 36 states in the percentage of students who have seriously considered suicide, according to Indiana Youth Institute.

I play on the radio from 7 am -1 pm weekdays on 98.9 FM WYRZ and WYRZ.org. Follow me on twitter @WYRZBrianScott or e-mail me at brian@wyrz.org.
Previous Indiana State Police Investigating Four Separate Interstate Shootings in Indianapolis this Weekend
Next Hendricks County Announces the Opening of Two COVID-19 Testing Sites