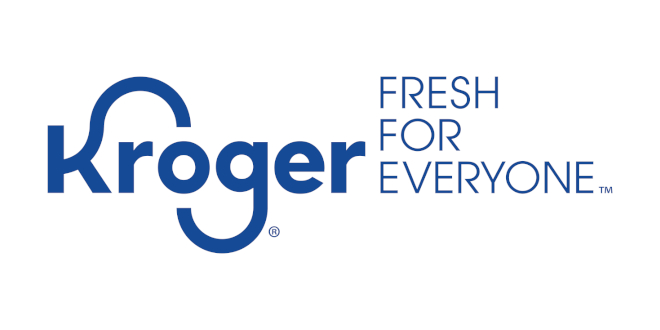 (Brownsburg, IN.) – Kroger, today, announced plans for a project that will change the grocery shopping experience for customers in Hendricks County. The company will build a $20,000,000 store with a look unlike any other Kroger in Indiana. Its sleek, new design is suited for a fast-growing community such as Brownsburg.

Kroger engineers and a demolition team formally launched the project with a ‘wall breaking’ ceremony this morning. They’re removing an empty K-Mart, vacant for three years, in the Brownsburg Square Shopping Center. The new Kroger will rise in its place, at the opposite end of the building that houses the town’s current Kroger.

Colleen Juergensen, president of Kroger Central Division, says, “We are so proud to bring this investment to Brownsburg. The new store will allow us to expand our offerings to the community while providing the quality, value and friendly service our customers expect from Kroger.” Juergensen also said, “The project will demonstrate the commitments to sustainability embodied in Kroger’s Zero Hunger | Zero Waste plan. The work that’s about to begin will have minimal impact on the environment. We have a wonderful story to tell here.”

Demolition and clean-up will span six to eight weeks. At least 90 percent of the debris will be recycled or reused. For example, concrete from the old Kmart will be crushed to serve as stone for the concrete floor of the new building or as construction material for improvements to the parking lot.

Kroger engineers will erect a store covering 101,744 square feet. It will be wider and deeper than the Kmart it replaces. It will also be nearly 30,000 square feet larger than the present store in Brownsburg. The additional space will allow an array of features not now available in town:

The new store arrives at a time of impressive development in Brownsburg. The town’s population has increased by 29 percent since 2010. Brian Jessen, a member of the town council, played an important role in the discussions with Kroger. He said, “Kroger is a central part of our retail community. In an area like Brownsburg, it is great to see Kroger expanding its food options to support our ever-growing community.”

Kroger engineers will be avid weather watchers over the next few months. With a normal winter, they predict the construction will be complete in approximately one year.

Colleen Juergensen said, “Brownsburg has been important to us from the day our first store opened here. We’re grateful to the Hendricks County customers who have relied on us for so many years. Their loyalty to Kroger makes this investment possible. The new project will be our contribution to the expansion and vibrance of Brownsburg. We’re eager to get it started.”

I play on the radio from 7 am -1 pm weekdays on 98.9 FM WYRZ and WYRZ.org. Follow me on twitter @WYRZBrianScott or e-mail me at brian@wyrz.org.
Previous US 136 and State Road 75 in Jamestown becomes a four-way Stop
Next Indiana Extends Application Period for Small Business Restart Grant Program