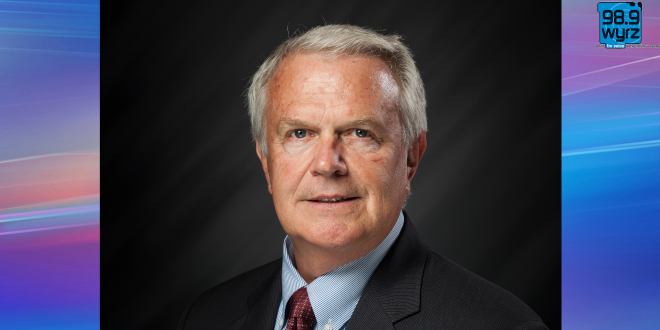 Steuerwald, a member of the committee, said his proposal for a new law would require de-escalation training for new recruits and current officers, provide additional flexibility to the Indiana Law Enforcement Training Board in order to address significant officer misconduct, and require full employment record sharing between police departments to identify bad actors.

“This proposal is the culmination of months-long work among a bipartisan group of state policymakers, and local and state police departments,” Steuerwald said. “Our public safety officials risk their lives to protect our communities, and they need the tools to continue keeping us safe. From improved training to increased accountability to weed out those who delegitimize the profession, these enhancements would help Hoosier police officers better serve and protect us.”

Steuerwald said he will also support efforts to invest in much-needed facility upgrades at the Indiana Law Enforcement Academy in Plainfield, which hasn’t been updated since the 1970s, and improved training programs.

I play on the radio from 7 am -1 pm weekdays on 98.9 FM WYRZ and WYRZ.org. Follow me on twitter @WYRZBrianScott or e-mail me at brian@wyrz.org.
Previous Man Shot While Driving on Indianapolis Area Interstate
Next Helpful Tips for Selecting Your Tax Preparer – Know What to Look For