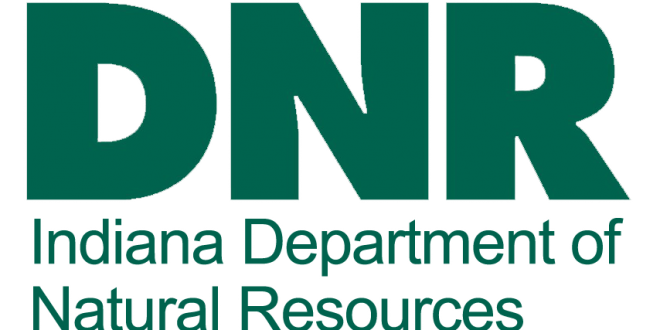 Just in time for Valentine’s Day, barn owls pair up in nest box

A show of companionship and survival will play out live before the public in the newly positioned DNR barn owl nest cam.

The cam now shows a barn owl pair from a raised position, allowing a rare view of this state-endangered species.

Barn owls have a distinct a heart-shaped face, dark eyes and white to golden-grown feathers. These two paired up this season just in time for a Valentine’s Day appearance on the nest cam.

This owl pair has been living in a DNR-built nest box inside a metal pole barn in southern Indiana since 2009.

Barn owls were once common in the Midwest, living in hollow trees and wooden barns, and hunting hayfields, idle grain fields, pastures and other grasslands for meadow voles. But many wooden barns are being torn down, and few modern farms offer the land a barn owl needs for hunting.

The goal of the webcam is to promote public interest in birds and raise awareness about efforts to support barn owls.

DNR’s Wildlife Diversity Program has been placing nest boxes for barn owls since 1984. The nest boxes, like the one the webcam owls use, give owls a safe place to raise their young. More information about nest boxes is at wildlife.IN.gov/3382.htm.

The barn owl webcam can accommodate 20 viewers at a time and is at wildlife.IN.gov/8183.htm.

The barn owl is one of more than 750 animal species, including many rare and endangered animals, supported by the DNR’s Wildlife Diversity Program. WDP depends on donations to the DNR Nongame Fund. You can donate at EndangeredWildlife.IN.gov.

Donations can also be done on your Indiana state taxes through Schedule 5/Schedule IN-Donate, using the code “200.”