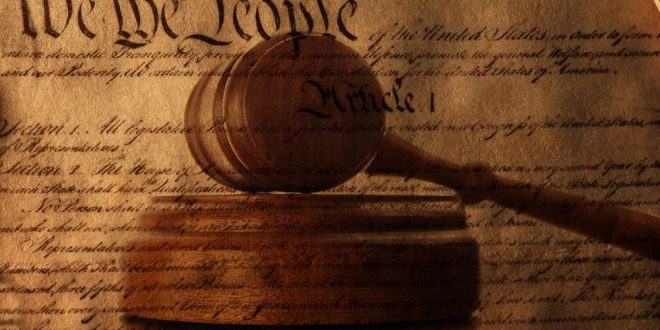 Magistrate Tiffany Vivo will visit Mill Creek Elementary West joining 53 other judicial officers from across the state that will meet with over 4,000 students to celebrate Constitution Day in September 2019. Indiana courts commemorate the signing of the U.S. Constitution on September 17, 1787 with a program that brings judges into schools. The following judges are visiting schools sometime around Constitution Day.

Judge Michael Morrissey at the Purdue University College of Education

I play on the radio from 7 am -1 pm weekdays on 98.9 FM WYRZ and WYRZ.org. Follow me on twitter @WYRZBrianScott or e-mail me at brian@wyrz.org.
Previous Project on US 231 will close the exit ramp from I-74 eastbound to US 231 in Montgomery County
Next Grants available to grow the livestock industry