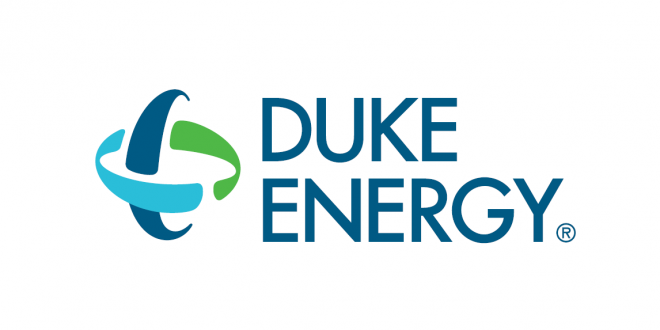 The Order, which was statutorily required to be issued by July 1, 2020, authorized the utility an additional annual revenue of approximately $146 million. This is a significant reduction from both the utility’s original request of $395 million and its later revised request of $362 million. This increase will be implemented in two phases. The utility’s prior most recent base rate case was decided in May 2004.

In its decision, the Commission implemented various rate mitigation measures to reduce the impact of Duke’s proposed rate increase on Duke customers. These included lowering the utility’s authorized return on equity (ROE) from the Duke-requested 10.40 percent to 9.70 percent and changing the investment recovery methodology to reduce the near term impact of Duke’s recent investments on customers. The Commission also denied the utility’s request to implement an electric decoupling mechanism, which would have separated fixed costs from sales volume for residential and small commercial customers. In its Order, the Commission identified a number of factors which led to this denial, stating that the proposal is “not in the public interest because it would allow the Company to recover revenues for reductions in energy consumption that were not caused by its conservation efforts.”

Also, consistent with a settlement agreement approved by the Commission in 2019, the Order transitions the cost recovery of the company’s Edwardsport integrated gasification combined cycle from a standalone tracking mechanism into base rates. The Order acknowledges that in the future, “[a]s older coal-fired units reach the end of their useful lives and are largely replaced by non-coal-fired units, Edwardsport will remain in a position to be a meaningful contributor to maintaining a diverse generation portfolio that will benefit customers and the grid as a reliable and non-intermittent energy source.”

Additionally, the Order creates a collaborative process to develop performance metrics to monitor trends over time to be presented annually and encourages the utility and stakeholders to build a Low Income Collaborative. Duke’s request for a certificate of public convenience and necessity for estimated future federally mandated ash pond closure costs, as well as the utility’s request for an electric vehicle (EV) pilot program, were moved to sub-dockets in this case and are still pending before the Commission.

I play on the radio from 7 am -1 pm weekdays on 98.9 FM WYRZ and WYRZ.org. Follow me on twitter @WYRZBrianScott or e-mail me at brian@wyrz.org.
Previous IURC Denies Utilities’ Request for Lost Revenue, Extends Disconnection Moratorium in COVID-19 Investigation
Next Indy Chamber Opens Project Submissions for 2020 Monumental Awards