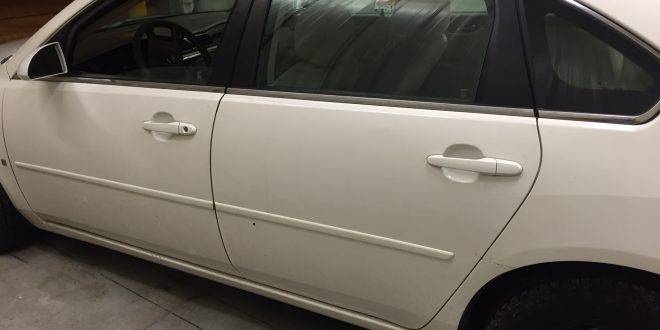 Clay County—Indiana State Police Detectives from the Putnamville Post are currently investigating an Interstate 70 shooting incident that resulted in a gunshot wound to a rear seat passenger of a four-door sedan. The three other vehicle occupants were not injured. 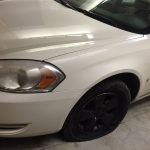 Sunday night at 10:30, Clay County Sheriff’s Dispatch Center received a 911 call reporting a person shot inside a vehicle in the eastbound lanes of Interstate 70 near exit 23 (SR 59). Clay County Sheriff’s deputies arrived within minutes and located a white 2008 Chevrolet Impala with four males inside. The driver’s side rear passenger appeared to have sustained a lower left leg gunshot wound and a suspected grazing wound of the right lower leg. The victim, 23-year-old Dahante Willoughby of Indianapolis, IN. was transported to Terre Haute Regional Hospital for treatment. 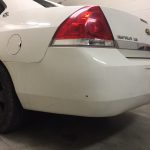 ISP investigators believe Willoughby and three others were in downtown Terre Haute attempting to interact with females at a potential residential party location. During one of the conversations, a verbal argument developed between Willoughby’s group and other males at which time Willoughby’s group left to reportedly return to Indianapolis. As they were traveling eastbound on I-70 near exit 23, an unknown vehicle approached the 2008 Chevrolet and fired three times into the vehicle. The rounds struck various locations on the vehicle with one round penetrating and striking Willoughby. Caliber and type of weapon is unknown at this time. 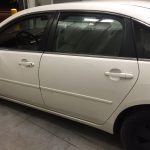 The investigation is ongoing and anyone with information in this case is urged to contact ISP Detective Michael Featherling at the Putnamville Post at 765-653-4114.

I play on the radio from 7 am -1 pm weekdays on 98.9 FM WYRZ and WYRZ.org. Follow me on twitter @WYRZBrianScott or e-mail me at brian@wyrz.org.
Previous Animals Found in Squalid Conditions in Sullivan County
Next Tippecanoe County Traffic Stop Nets Two in Jail