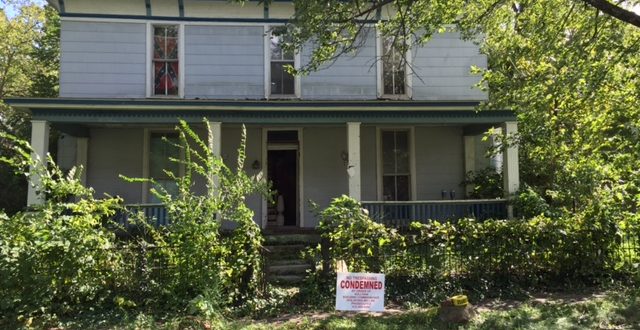 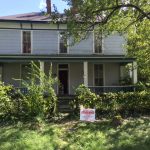 At approximately 1:12 this afternoon, officers from the Indiana State Police, Sullivan Police Department, and the Sullivan County Sheriff’s Office entered the home, along with members of the Sullivan County Humane Society. Immediately officers discovered numerous amounts of animal feces and urine, flea infestation, dry animal food scattered about and no running water. Further check of the residence revealed 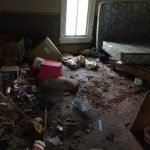 one male Pitbull, one pregnant female Pitbull, two other mixed breed dogs, four live rabbits and twenty-one deceased rabbits. All of the animals appeared emaciated and were taken into custody of the Sullivan Humane Society. In the backyard of the residence, officers discovered two burial sites which contained what appeared to be two bludgeoned dogs and one rabbit. 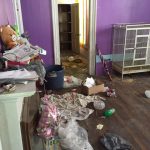 ISP and the Sullivan Police Department are continuing to investigate leads related to this case. Witnesses have reported seeing two males dressed in hoodies arrive at the home between 2a.m. and 3a.m. on various mornings driving a faded red to maroon older model four-door car. If you have any information related to this case or the males entering the residence, please call the ISP at 765-653-4114 or the Sullivan Police Department at 812-268-4353. 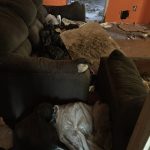 The home is owned by a Florida based company, but is currently condemned by the Sullivan Building Commissioner.

I play on the radio from 7 am -1 pm weekdays on 98.9 FM WYRZ and WYRZ.org. Follow me on twitter @WYRZBrianScott or e-mail me at brian@wyrz.org.
Previous Governor Mike Pence Declares September 11-17, 2016 Rail Safety Week
Next Interstate 70 Shooting Injures One in Clay County