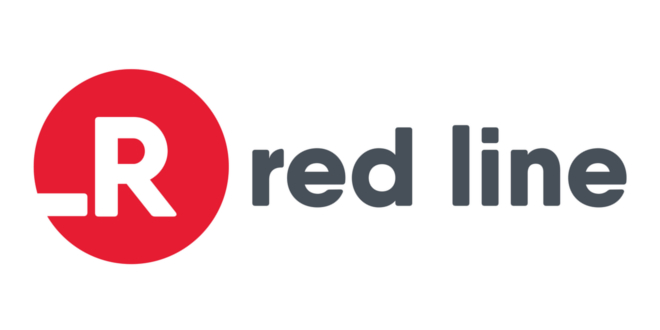 INDIANAPOLIS (September 26, 2019) – IndyGo is extending free rides for the Red Line, offering Indianapolis residents and visitors an opportunity to experience the new service without a ticket through November 10. IndyGo’s Board of Directors approved the decision during its monthly meeting held earlier today.

The decision is being made for two reasons. First, several Red Line riders have experienced issues with service during the first month of operations. Second, it recently became clear that new ticketing machines for the Red Line would not be fully operational by an agreed-upon deadline.

As of late September, ticket vending machines are unable to accept bills for cash transactions, and the user interface for administering the fare system is behind schedule. Due to these project delays, IndyGo is unable to launch the new fare technology, and therefore cannot begin collecting fares on the Red Line by October 1.

IndyGo will work with the vendor to ensure the project is delivered, while enforcing the contract and holding Flowbird accountable for losses. Based on the vendor’s current timeline and a period for public education, fully functional ticket vending machines, mobile application and back-end customer management systems are anticipated to be ready for launch November 10.

“We are collaborating proactively with Flowbird and are optimistic the new machines will be up-and-running soon,” said Stuehrenberg. “At the same time, we’ve made it clear to the company they must be accountable to our contract. The delay, in conjunction with various operational issues, caused us to rethink the decision to begin charging for Red Line rides in October. New routes, systems and technology are bound to create new challenges, but we will not allow those challenges to impact long-term ridership experience and IndyGo’s commitment to exceptional customer service.”

Since opening on Sept. 1, the Red Line has received overwhelming public interest with people boarding the service more than 64,000 times in the opening week.

“We are thrilled to see such a positive response to the Red Line launch,” said Juan Gonzalez, chairman of the board for IndyGo. “These early ridership numbers send a clear signal that there is interest and demand for frequent, reliable transit service. We appreciate everyone’s patience as new operational components and processes are optimized.”

I play on the radio from 7 am -1 pm weekdays on 98.9 FM WYRZ and WYRZ.org. Follow me on twitter @WYRZBrianScott or e-mail me at brian@wyrz.org.
Previous Motorists: Watch for slow-moving farm vehicles
Next Gov. Holcomb Makes Appointments to Various Boards, Commissions and Task Forces