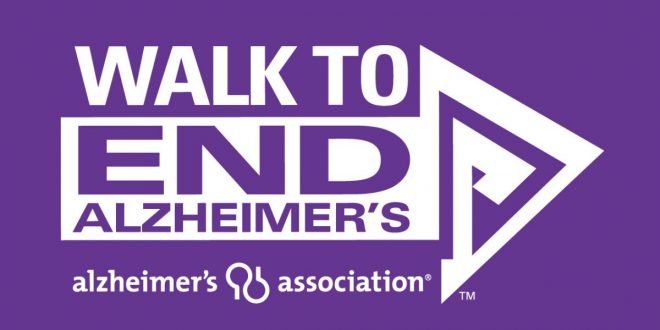 INDIANAPOLIS, IN, OCT. 5, 2020 –Nearly 1,400 area residents participated in this year’s Indianapolis Walk to End Alzheimer’s on Saturday, Oct. 3. Due to the COVID-19 pandemic, participants walked as individuals and small groups on sidewalks, tracks and trails across the Indianapolis area, raising $559,926.

“Between the economic situation and the fact that so many families are stretched thin as a result of the pandemic, we recognize that this is a difficult year for fundraising,” said Natalie Sutton, executive director, Alzheimer’s Association Greater Indiana Chapter. “That’s why we’re so proud of the fact that local sponsors, teams and individuals continued to step up even in the face of that adversity. It shows how invested Indianapolis residents are in our mission, and we are grateful to each and every one of them.”

The money raised through the Walk to End Alzheimer’s funds local education programs and caregiver support groups, as well as the 24/7 Helpline, which is staffed by licensed social workers who provide around-the-clock support to those who need it. It also funds research into new ways of treating and preventing Alzheimer’s and dementia.

“It isn’t too late to make a difference in the lives of those affected by Alzheimer’s and dementia,” said Julie Moore, director, Indianapolis Walk to End Alzheimer’s. “Fundraising will continue through the end of the year, and every dollar really does count. Just $25 funds a Helpline call, so if five people donate just $5 each, that is enough to help a family in crisis.”

The Alzheimer’s Association is a worldwide voluntary health organization dedicated to Alzheimer’s care, support and research. Its mission is to lead the way to end Alzheimer’s and all other dementia — by accelerating global research, driving risk reduction and early detection, and maximizing quality care and support. Visit alz.org or call 800.272.3900.

I play on the radio from 7 am -1 pm weekdays on 98.9 FM WYRZ and WYRZ.org. Follow me on twitter @WYRZBrianScott or e-mail me at brian@wyrz.org.
Previous Indiana Lyons set to begin third season in Danville
Next Visit Indiana’s The 20 IN 20; Public Art