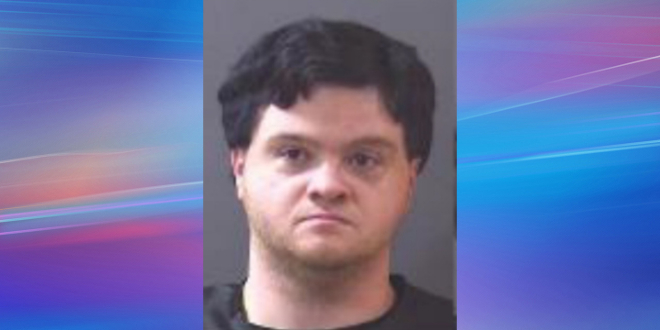 Morgan County – Indianapolis resident, Clinton B. (Sloan) Kurowski, 26, was arrested late Monday night on one count each of Child Solicitation, Possession of Child Pornography and Sexual Misconduct with a Minor after an arrest warrant was issued by Morgan County Superior Court III.

An investigation was initiated in February 2019 when the Indiana Internet Crimes Against Children (ICAC) Task Force received a tip from the National Center for Missing and Exploited Children.

The criminal investigation led to a search warrant of Kurowski’s home in June 2019.

The ICAC Task Force was assisted by Morgan County DCS.

Anyone with information related to crimes against children is encouraged to contact their local law enforcement agency or visit the NCMEC website at http://www.missingkids.com/hom and find the link to make a CYBERTIPLINE report.

Your tip can remain anonymous and could save a life!

I play on the radio from 7 am -1 pm weekdays on 98.9 FM WYRZ and WYRZ.org. Follow me on twitter @WYRZBrianScott or e-mail me at brian@wyrz.org.
Previous Jeffersonville man dies in ORV accident
Next Lt. Governor grows Indiana-Mexico relationship