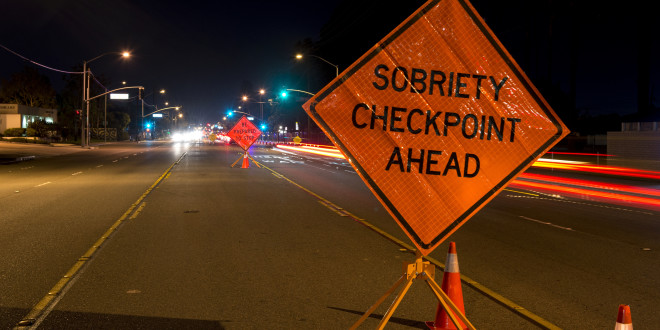 Indianapolis District Troopers will Conduct an OWI Checkpoint This Weekend

“Drive Sober or Get Pulled Over”

·         Plan ahead and always designate a sober driver before consuming alcohol.

·         Don’t drive your vehicle if you’ve been drinking alcohol. Call a taxi or a sober friend. A cab ride is cheaper than a D.U.I. arrest.

·         Take care of your friends. Never let a friend drive while impaired. Take their keys.

·         If you are hosting a party, always offer non-alcoholic beverages. Make sure all of your guests leave with a sober driver.

I play on the radio from 7 am -1 pm weekdays on 98.9 FM WYRZ and WYRZ.org. Follow me on twitter @WYRZBrianScott or e-mail me at brian@wyrz.org.
Previous Indianapolis homeowner is injured after he is shot by a responding officer during an attempted robbery
Next Plainfield Police Investigates Credit Card Fraud Case