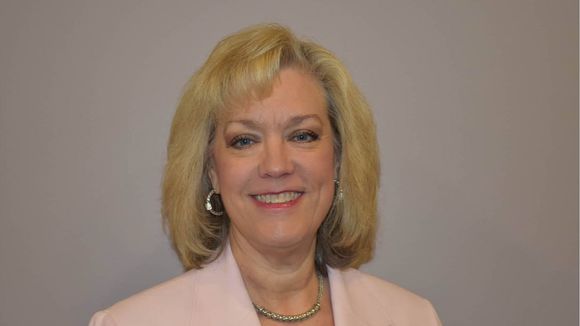 “On behalf of the ISTA Board of Directors, I want to thank Dr. Pike for her service, commitment to our members and for her strong leadership over the past several years,” said ISTA President Teresa Meredith. “We wish her the very best in her new role at AEA.”

“It has been a privilege to lead the operations at ISTA during a period of change and progress,” said Dr. Pike. “I’m proud of what I’ve accomplished during my time and I’m excited to return to my home state of Alabama to work alongside AEA’s officers, board of directors and staff to bring its members a strong, viable association that strengthens public education for Alabamian students across the state.”

I play on the radio from 7 am -1 pm weekdays on 98.9 FM WYRZ and WYRZ.org. Follow me on twitter @WYRZBrianScott or e-mail me at brian@wyrz.org.
Previous Governor Pence Ceremonially Signs Bills Aimed at Helping Hoosier Farmers and Businesses
Next Governor, First Lady Honor State’s Cultural Past, Present and Future at Governor’s Arts Awards