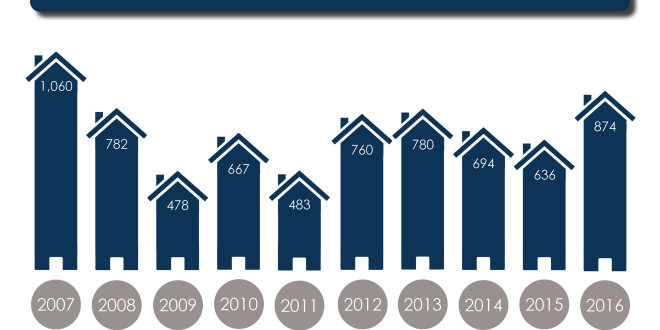 The National Association of Home Builders/Wells Fargo Housing Market Index remained at 58 in March. Any number over 50 indicates that more builders view conditions as good than poor.

“We are encouraged by the increase in permit numbers and hope to see the trend continue throughout the year,” said Wajda. “As the economy continues to improve and job creation grows, we expect the housing market to continue on a gradual upward trajectory.” 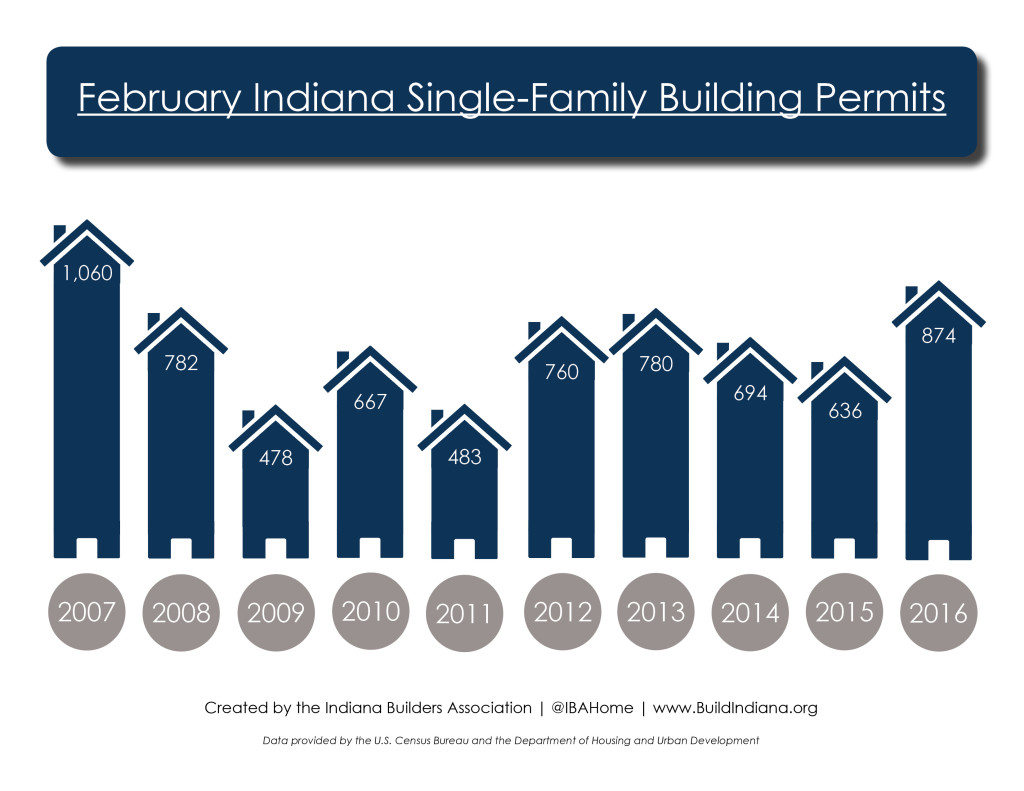 I play on the radio from 7 am -1 pm weekdays on 98.9 FM WYRZ and WYRZ.org. Follow me on twitter @WYRZBrianScott or e-mail me at brian@wyrz.org.
Previous Indiana Bicentennial Torch Relay route unveiled
Next Governor Pence Vetoes Bill That Would Limit Transparency at Private Universities