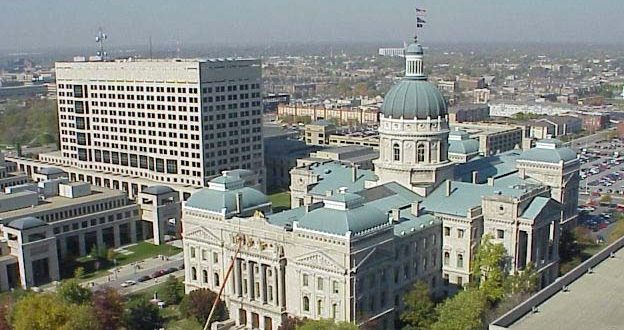 INDIANAPOLIS – Governor Eric J. Holcomb is asking citizens, developers, investors and government and community leaders to recommend census tracts for federal designation as Opportunity Zones. The goal of this new federal program, created by the 2017 Tax Cuts and Jobs Act, is to revitalize low-income communities with tax incentives that encourage investment and job creation. The online application and census tract requirements are available online at http://in.gov/gov/2979.htm.

The federal program allows up to 25 percent of a state’s low-income census tracts to be designated Opportunity Zones. For Indiana, that means up to 155 census tracts can be nominated. The designations remain in place for 10 years, allowing time to spur investment in the designated communities through capital gains tax incentives.

The U.S. Department of the Treasury has published a map and list of eligible census tracts, available here. Only qualifying census tracts and relevant project information submitted through Indiana’s online application will be considered. Applications will be reviewed on a number of factors, including existing economic development programs, local coordination efforts, demographic data and additional information provided.

Recommendations must be submitted no later than March 23, 2018.

To allow plenty of time for thorough consideration, Indiana will request a 30-day extension to the federal deadline to submit a list of Opportunity Zones to the U.S. Dept. of Treasury and will submit its selections this spring.

Application and process questions should be emailed to opportunityzones@gov.in.gov.

I play on the radio from 7 am -1 pm weekdays on 98.9 FM WYRZ and WYRZ.org. Follow me on twitter @WYRZBrianScott or e-mail me at brian@wyrz.org.
Previous INDOT Kicks Off Pothole Blitz on Interstates across Central Indiana
Next Gov. Holcomb Declares Disaster Emergency for Seven Additional Counties, 18 Total Included