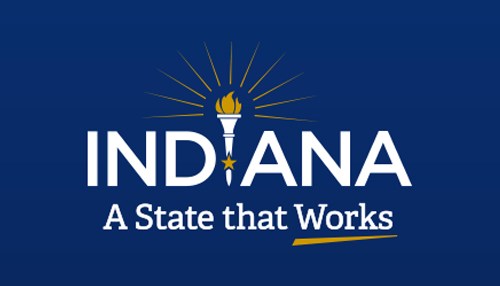 Indiana Ranks Top 5 in the Nation for Business

Indianapolis – Indiana ranked first in the Midwest and fifth in the nation for doing business by Chief Executive magazine, advancing one spot from No. 6 overall just last year.

The magazine’s “Best & Worst States For Business” ranking is based on surveys of more than 500 CEOs. According to Chief Executive, the results of the 12th annual survey show that CEOs favor states with friendly tax and regulatory climates, quality workforces and strong living environments, which includes cost of living, education and state and local attitudes towards business.

“Indiana is a state that works for business because of our world-class economic climate and talented, dedicated workforce,” said Governor Mike Pence. “This ranking confirms what we in the Hoosier state already know to be true – that Indiana holds the line on spending, maintains strong reserves and keeps the cost of doing business affordable through record tax cuts.”

As highlighted by Chief Executive, Indiana’s tax and regulatory policy ranks in the top 10 in the nation while the state’s workforce quality ranks in the top five. Indiana’s corporate tax rate fell by a half percentage point for the fourth straight year, from seven percent to 6.5 percent. It will reach 4.9 percent by 2021. The ranking also recognizes Indiana’s status as a right-to-work state.

Indiana’s ranking makes it the only Midwestern state in the publication’s top five. Among neighboring states, Ohio ranked No. 10, Kentucky ranked No. 24, Michigan ranked No. 40 and Illinois ranked No. 48.

The Chief Executive ranking comes on the heels of recent economic success stories in Indiana. Just last week Salesforce, a top 10 software company, announced plans to significantly expand its regional headquarters in Indianapolis, investing $40 million and creating up to 800 new jobs. At full employment, the expansion is expected to generate up to $122.7 million annually toward Indiana’s GDP and will provide $60.1 million in tax revenue to the state and local community over the next 20 years, according to calculations by the Indiana Economic Development Corporation.

I play on the radio from 7 am -1 pm weekdays on 98.9 FM WYRZ and WYRZ.org. Follow me on twitter @WYRZBrianScott or e-mail me at brian@wyrz.org.
Previous Brownsburg High School honors Top 25 for the Class of 2016
Next Indiana State Police to Participate in Click It or Ticket Campaign