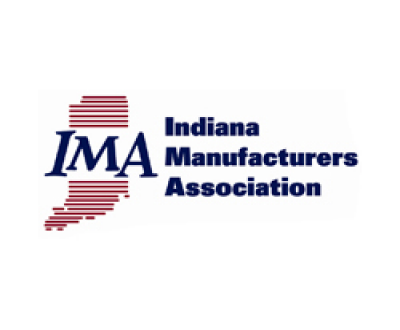 Indianapolis – The Indiana Manufacturers Association applauds the initiative of the Indiana House of Representatives and the Indiana Senate for passing resolutions urging the President and the U.S. Congress to take action to halt the illegal dumping of foreign steel into the U.S. market.

“Dumping illegal steel into the United States significantly undermines our state and national manufacturing industries,” said Brian Burton, President and CEO of the Indiana Manufacturers Association. “Indiana’s economy is heavily dependent on manufacturing―generally, and the steel industry―in particular. We hope these resolutions remind our Congressional Delegation of the importance of policies ensuring Indiana companies can compete on a level playing field.”

Indiana is the leader in the United States in steel production among all states, with 23.2 million net tons produced in 2015. The steel industry directly employs nearly 24,000 Hoosiers and supports approximately 160,000 jobs. A healthy steel industry is integral to a growing Indiana economy.

“The increasing amount of steel imports entering the U.S., due to the lack of a level playing field, is hurting market conditions for all steel manufacturers,” said Mario Longhi, President and CEO of United States Steel Corporation. “We applaud the Indiana House of Representatives and Indiana Senate for passing this important resolution.”

I play on the radio from 7 am -1 pm weekdays on 98.9 FM WYRZ and WYRZ.org. Follow me on twitter @WYRZBrianScott or e-mail me at brian@wyrz.org.
Previous TIF-Area Brownsburg Businesses Eligible for Façade Improvement Grant
Next IMPD Officers investigate person assaulted on North side