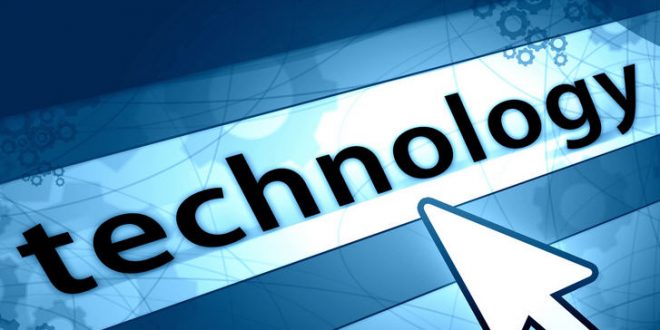 The Center for Digital Government (CDG) this year recognized the State of Indiana’s excellence in two areas – its website, IN.gov, and the Indiana Information Sharing and Analysis Center (IN-ISAC), a cybersecurity venture.

The Best of the Web awards are given to websites based on innovation, functionality, productivity and performance. IN.gov, which offers more than 500 online services – including 37 just added over the last year – earned high honors for the third straight year.

IN.gov’s online services help citizens save time and money by reducing the frequency with which they must make trips to state offices, noted Chief Information Officer Dewand Neely, who leads the Indiana Office of Technology.

At cybersecurity.in.gov, IN-ISAC provides information for citizens about avoiding cyber threats such as ransomware, identity theft and spam. To keep them informed, IN-ISAC posts news stories about cybersecurity throughout each week. Videos, provided by Indiana University, are posted on such topics as how passwords are stolen.

As a multi-agency initiative, the IN-ISAC reduces the overall cost of cybersecurity through the centralization of resources, leveraging of large-scale purchasing, improved prevention efforts and faster containment of threats. It focuses on the sharing of threat information and collaboration on strategies.

Another key feature of the IN-ISAC is an innovative partnership between IOT and Purdue University. The IN-ISAC trains and employs students at the SOC through hands-on job experience with real threats and cutting-edge technical products.

This year, the CDG named the IN-ISAC one of several recipients of its 2016 Digital Government Achievement Awards (DGAA).

“This is a tremendous honor for the IN-ISAC to earn this recognition less than a year after its launch,” said Nick Sturgeon, IN-ISAC manager.

I play on the radio from 7 am -1 pm weekdays on 98.9 FM WYRZ and WYRZ.org. Follow me on twitter @WYRZBrianScott or e-mail me at brian@wyrz.org.
Previous 100 Days To Go Until Indiana’s Bicentennial
Next Miller: Indiana Senate Republicans Offering Paid Internships