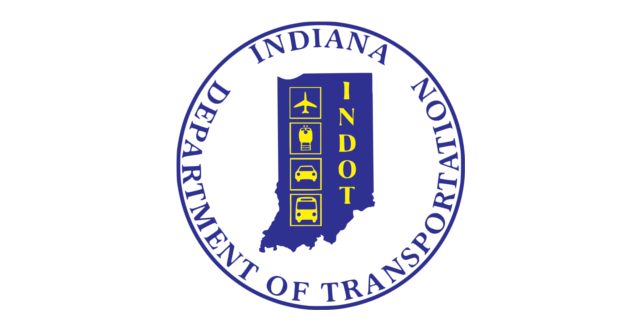 INDIANAPOLIS – The editors of Engineering News Record (ENR) have named the Indiana Department of Transportation (INDOT) as 2020 Owner of the Year for ENR Midwest. ENR is a leading news publication for the engineering and construction industries across the country. Each year ENR identifies and recognizes project owners for excellence in planning, design, construction and project management of large-scale construction projects.

“Our unprecedented commitment to infrastructure continues to receive national attention, both from industry experts and from job creators” Governor Eric J. Holcomb said. “A long-term, fully funded plan for maintaining our highways, historic investment in local roads and determination to deliver on transformational projects like I-69 and expanding the South Shore Line are making Indiana an even better place to do business and create jobs.”

“Despite all of the challenges of living and working during a pandemic, the Indiana Department of Transportation made 2020 a great year for infrastructure,” Jeff Yoders, ENR Midwest Editor, said. “The editors of ENR are proud to name INDOT ENR Midwest’s Owner of the Year.”

“Our INDOT team, along with our consulting and contracting partners, are working harder than ever to deliver high-quality transportation improvement projects as safely as possible and at the best value to Hoosiers,” Joe McGuinness, INDOT Commissioner, said. “I am pleased that ENR chose to recognize Indiana for its leadership in building and maintaining our transportation network.”

Stay Informed
Get updates on INDOT projects and programs via:

I play on the radio from 7 am -1 pm weekdays on 98.9 FM WYRZ and WYRZ.org. Follow me on twitter @WYRZBrianScott or e-mail me at brian@wyrz.org.
Previous Alzheimer’s Association Walk to End Alzheimer’s – Indianapolis Among Top 30 Walks Across Country
Next Truck Inspection in Vigo County leads to Semi Driver Arrested for DUI and Drugs