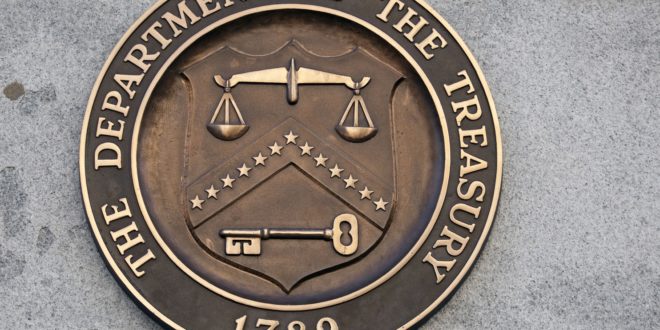 INDIANAPOLIS – The U.S. Department of the Treasury announced today that it has awarded an additional $33.4 million for Indiana’s Hardest Hit Fund (HHF) program through Phase 2 of their Fifth Round of Funding. This brings the total of Fifth Round Funding to $62 million for Indiana. The additional HHF funds enable the Indiana Housing and Community Development Authority (ICHDA) and other state Housing Finance Agencies (HFAs) to continue assisting struggling homeowners and stabilizing communities throughout the country.

“We are pleased that Indiana was awarded additional resources to help Hoosier homeowners facing foreclosure remain in their homes,” said Lt. Governor Eric Holcomb. “Not only does the Hardest Hit Fund assist individual families, but it helps to stabilize and strengthen local communities through the Blight Elimination Program (BEP).”

On February 16th, the Department of Treasury awarded $28.5 million to IHCDA as part of Phase 1 of their Fifth Round of Funding using a formula based on state population and the HFA’s utilization of their HHF allocation to date. State’s receiving additional funds have until December 31, 2020 to utilize these funds.

“While the housing market has strengthened in recent years, there are still many homeowners and neighborhoods experiencing the negative effects of the financial crisis,” said Mark McArdle, Treasury’s Deputy Assistant Secretary of Financial Stability in a statement on February 16, 2016. “The additional HHF funds authorized by Congress will allow states to continue their efforts to stabilize local communities and help struggling families avoid foreclosure.”

To date, Indiana’s HHF has provided more than $100 million to over 7,000 Hoosier homeowners facing foreclosure. Additionally, through the BEP, more than 900 vacant and blighted properties have been demolished throughout the state. An additional 3,000 homes are expected to be demolished statewide through the BEP.

The Hardest Hit Fund was created in 2010 to provide $7.6 billion in targeted aid to 18 states and the District of Columbia deemed hardest hit by the economic and housing market downturn. The program was designed to leverage the expertise of state and local partners by funding locally-tailored foreclosure prevention and neighborhood stabilization solutions.  As of the end of the third quarter of 2015, HHF has disbursed approximately $4.5 billion of the $7.6 billion obligated to the program, on behalf of homeowners and stabilization efforts, and assisted nearly a quarter of a million homeowners nationwide.

I play on the radio from 7 am -1 pm weekdays on 98.9 FM WYRZ and WYRZ.org. Follow me on twitter @WYRZBrianScott or e-mail me at brian@wyrz.org.
Previous Hoosier Businessman Testifies Before Congress
Next Donnelly Calls for Senate to Do Its Job to Help Strengthen Economy and Security