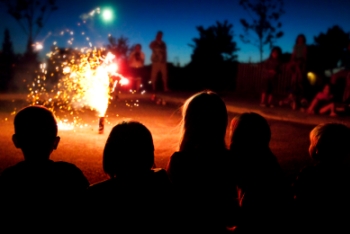 Independence Day weekend 2017 will be most traveled ever

ORLANDO, Fla. — The July 4th holiday weekend will break records this year, according to AAA.

In all, 44.2 million Americans will travel 50 miles or more away from home — on the roads, skies, rails and waterways. The figure is 1.25 million more than last year.

Gas prices are playing a role in the increased number of travelers this July 4th weekend. The national average gas price is 4 cents cheaper than this same time last year.