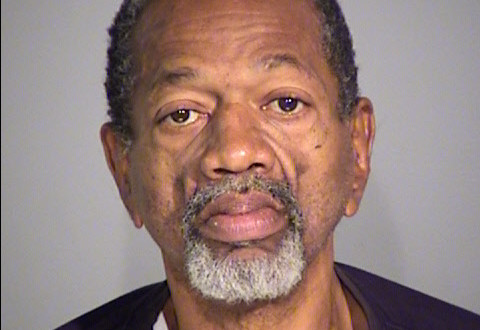 INDIANAPOLIS – Detectives with the Indianapolis Metropolitan Police Department are asking for the public’s help to solve the murder of 59-year-old Eddie Lee Stringer.

Eddie Lee was found in a crashed car on March 14, 2016, on the west side of Indianapolis.  Initially, it appeared Eddie’s death was related to the crash; however an autopsy determined his death was not caused by injuries sustained in the car crash.  The crash occurred about 10:00 AM in the 3600 block of West Cossell Road.

I play on the radio from 7 am -1 pm weekdays on 98.9 FM WYRZ and WYRZ.org. Follow me on twitter @WYRZBrianScott or e-mail me at brian@wyrz.org.
Previous Governor Mike Pence Directs Flags Be Flown at Half-staff Statewide to Honor Victims of Belgium Terrorist Attack
Next Crouch op-ed: An Open Letter to My Fellow Public Servants: Increase Transparency and Secure Freedom