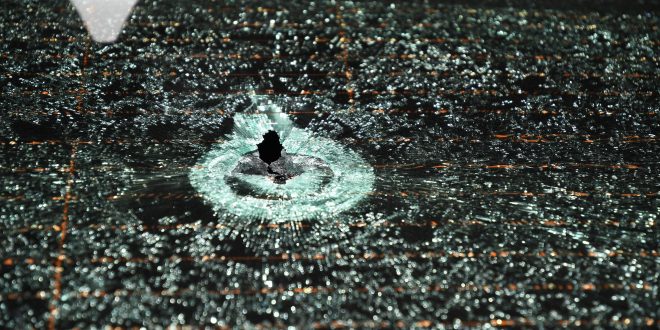 On Wednesday, October 12, 2022, shots were fired at an undercover officer with the Indianapolis Metropolitan Police Department (IMPD) who was in an unmarked undercover police vehicle at the time. The information provided is preliminary and subject to change.

Shortly before 1:00 a.m., an IMPD North District Violence Reduction Team (VRT) officer was conducting an investigation in the 3600 block of Ralston Ave near Sutherland Ave. While the officer was inside his vehicle, another car drove by and the occupant(s) began firing a weapon at the officer’s vehicle. The officer’s vehicle was hit with at least one bullet (photo 1 and photo 2). The vehicle then fled the area. Detectives do not believe any officers returned fire.

Officers responded to the scene and were unable to locate the suspect vehicle in the area.

No officers or citizens were injured during this incident.

The IMPD Critical Incident Response Team responded to the scene to conduct their investigation. The Indianapolis-Marion County Forensic Services Agency is assisting with this investigation.

The Marion County Prosecutor’s Office is being consulted throughout the investigation.

Detectives continued to canvass the area for witnesses and other evidence. Anyone with information is asked to call Detective Sergeant Scott Stauffer at 317-327-3475 or by e-mail at Scott.Stauffer@indy.gov.

Alternatively, anyone with information can call Crime Stoppers anonymously at 317-262-TIPS.