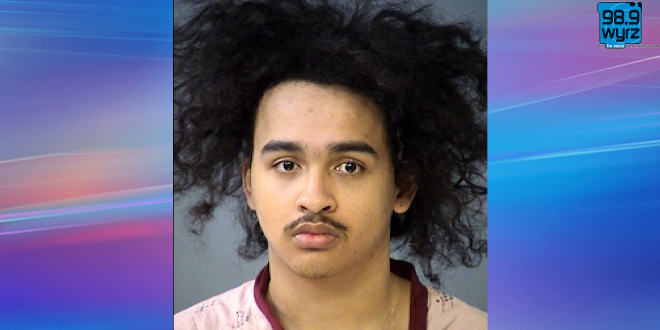 On November 29, 2020 at approximately 08:24pm, officers with the Indianapolis Metropolitan Police Department (IMPD) were dispatched to the 8800 block of Westfield Blvd. on the report of a person shot.  When officers arrived, they located a male suffering from injuries consistent with gunshot wound(s). Officers then located a female suffering from injuries consistent with gunshot wound(s).  Indianapolis Emergency Medical Services (IEMS) responded to the scene and transported the male to an area hospital in stable condition. The female was pronounced deceased at the scene.

Homicide detectives responded and immediately began their investigation. The Indianapolis-Marion County Forensic Services Agency responded to assist in identifying and collecting potential forensic evidence. The Marion County Coroner’s Office assisted and determined the exact manner and cause of death. The MCCO will release the name of the victim once proper next-of-kin notification has been made.

Homicide detectives worked tirelessly on the case and were able to identify the alleged suspects involved in the fatal shooting. On December 2,2020 Homicide Detectives announced the arrest of 19-year-old Brenan Mosley for his alleged involvement in the homicide.  Mosley was arrested and charged with Felony Murder and Criminal Confinement.

I play on the radio from 7 am -1 pm weekdays on 98.9 FM WYRZ and WYRZ.org. Follow me on twitter @WYRZBrianScott or e-mail me at brian@wyrz.org.
Previous Six awardees receive specialty crop grant funding
Next Danville rides physicality to state title game