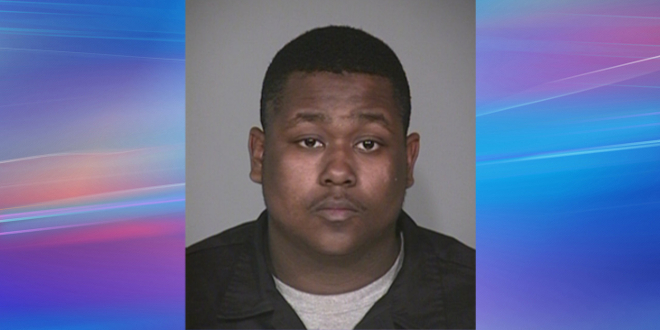 Just after 9 p.m. on 09/07/2018, officers with the IMPD were dispatched to the 4300 blk of N Keystone Ave on reports of a person shot. Responding officers located a male victim, later identified as Isaac Beck, laying on the ground suffering from apparent gunshot wound(s). EMS personnel responded and pronounced Mr. Beck dead on-scene.

Homicide detective responded and began canvassing the area for witnesses. The Indianapolis-Marion County Forensic Services Agency responded to assist in identifying and collecting potential forensic evidence. During the course of the investigation, detectives developed probable cause for the arrest of Harper and an arrest warrant for murder was applied for and granted. On 10/04/2018, IMPD Violent Crimes Unit detectives located Harper and took him into custody on his warrant, without incident. Harper was later transported to Central Booking for processing.

Today’s arrest follows the roll out of the City’s comprehensive violence reduction strategy. Announced last December, the strategy calls for actions that are focused on disrupting the spread of violence and fostering positive community engagement, including:

On April 23rd, IMPD returned to community-based beat policing, rolling out 78 beats across the city that allow officers to build stronger relationships and trust in the neighborhoods they serve. IMPD continues to increase collaboration with community organizations that engage individuals entrenched in violence.

IMPD continues to urge anyone with information on criminal activity to call Crime Stoppers of Central Indiana at 317.262.8477 or (TIPS).  Citizens can also download the mobile P3tips app for Apple or Android phones to submit a mobile tip, or go to www.CrimeTips.org to submit a web tip. You will remain anonymous and may be eligible for a cash reward of up to $1000 if the information leads to a felony arrest.  Only tips submitted directly and anonymously to Crime Stoppers are eligible for these cash rewards.

I play on the radio from 7 am -1 pm weekdays on 98.9 FM WYRZ and WYRZ.org. Follow me on twitter @WYRZBrianScott or e-mail me at brian@wyrz.org.
Previous Failure to Yield Results in Crash with Injuries in Sullivan County
Next All Pro Dad and Indiana Department of Child Services launch foster care and adoption awareness campaign 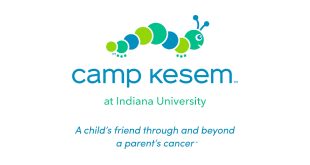 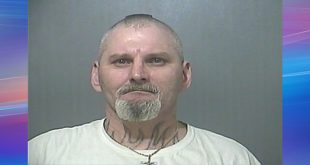 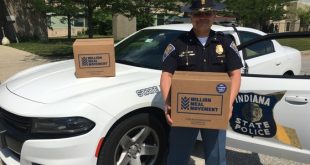 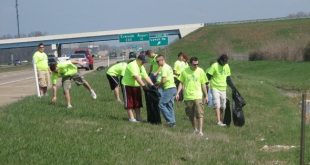 The Indiana Department of Transportation today announced that the agency’s annual Trash Bash! will take …