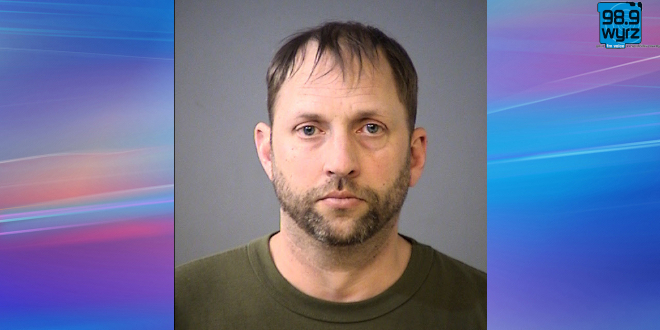 On December 27, 2019, IMPD began an investigation into the whereabouts of Roger F. Farmer.  Family members reported Roger missing and stated he was last seen on November 22, 2019 at his home located at 6757 Wandering Way.

IMPD Missing Persons detectives began a detailed investigation into the disappearance of Roger F. Farmer.  Detectives gathered information and evidence throughout the investigation that led them to believe that foul play was involved in his disappearance.

I play on the radio from 7 am -1 pm weekdays on 98.9 FM WYRZ and WYRZ.org. Follow me on twitter @WYRZBrianScott or e-mail me at brian@wyrz.org.
Previous First Intersection Conflict Warning System in West Central Indiana to activate Friday
Next Governor Eric Holcomb Directs Flags to Be Flown at Half-Staff to Honor Former First Lady Susan Bayh