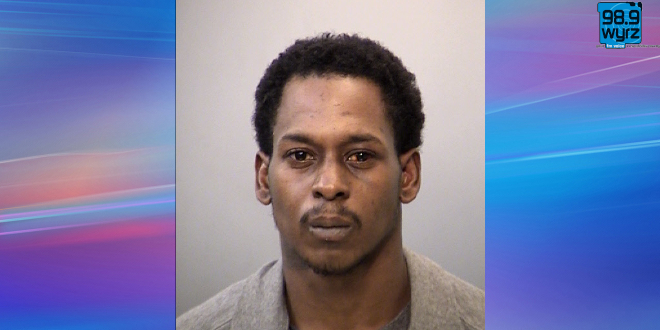 INDIANAPOLIS –  On February 29, 2020, just after 11:20 p.m., IMPD officers were dispatched to 5212 Leone Place in response to a caller stating some had been shot at that location.  When officers arrived, they located an adult male suffering from apparent gunshot wound (s).  Officers called for the assistance of Indianapolis EMS who responded and transported the victim to an area hospital where he was initially listed in critical condition. Despite the best lifesaving efforts by medical personnel the male died just after midnight on March 1,2020.

Homicide detectives responded and immediately began canvassing the area for witnesses. The Indianapolis-Marion County Forensic Services Agency responded to assist in identifying and collecting potential forensic evidence. The Marion County Coroner’s Office (MCCO) assisted and determined the exact manner and cause of death. The MCCO determined this case to be a homicide.

After the dedicated efforts of the IMPD Homicide Detectives, on March 2, 2020, 29-year-old Theo Sanford was arrested.  On March 4, 2020, Theo Sanford was formally charged with Murder in court here in Marion County, Indiana.

I play on the radio from 7 am -1 pm weekdays on 98.9 FM WYRZ and WYRZ.org. Follow me on twitter @WYRZBrianScott or e-mail me at brian@wyrz.org.
Previous Two Men In Custody After East Side Indianapolis Murder
Next Indiana State Police Investigating Officer Involved Shooting in Terre Haute