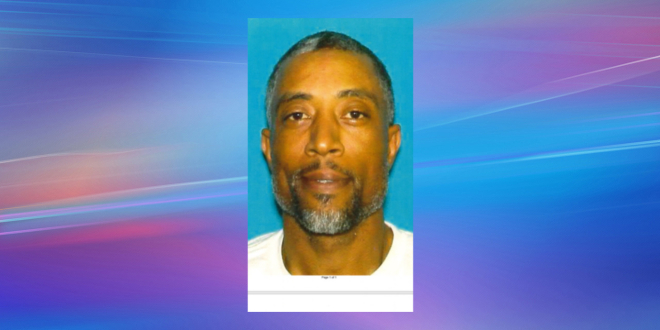 INDIANAPOLIS- Jeffery Buckley was arrested Monday by the Indianapolis Metropolitan Police Department, Violent Crimes Unit, IMPD S.W.A.T. QRF and the US Marshalls Office. Law enforcement had been tracking Buckley since 10/18/2017 when he was charged with the murder of Kirk Shurill.

Buckley used various sophisticated techniques to avoid apprehension including fake ID’s, changing his appearance and changing phones. He had traveled from Indianapolis to various states including California, Missouri, Kentucky and New Orleans before returning to Indianapolis.

He was arrested with over a pound of marijuana and a firearm in his possession.

I play on the radio from 7 am -1 pm weekdays on 98.9 FM WYRZ and WYRZ.org. Follow me on twitter @WYRZBrianScott or e-mail me at brian@wyrz.org.
Previous ISP Bloomington Troopers stay busy during “The World’s Greatest College Weekend”
Next Homicide Detectives Investigating after fatal shooting on Indianapolis’ east side