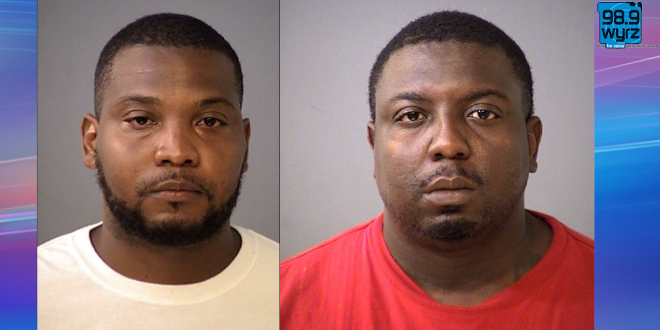 On June 18th, 2020, the Indianapolis Metropolitan Police Department (IMPD) Criminal Investigations Division and East District Officers assisted the Indiana Department of Correction (IDOC) Parole Division with serving a violation of parole warrant in the 1200 block of N Downey Ave. The residence was the registered address of IDOC parolee Edward Jackson.

While serving the arrest warrant, IMPD detectives observed evidence of illegal narcotics and firearms in the residence.  Detectives applied for and were granted a search warrant for the residence.

During the search, detectives recovered:

A charge of a crime is merely an accusation, and the defendants are presumed innocent until and unless proven guilty.

I play on the radio from 7 am -1 pm weekdays on 98.9 FM WYRZ and WYRZ.org. Follow me on twitter @WYRZBrianScott or e-mail me at brian@wyrz.org.
Previous Governor Announces $61 Million Education Relief Fund for Remote Learning
Next Changes coming to the I-74 westbound exit ramp to Ronald Reagan Parkway