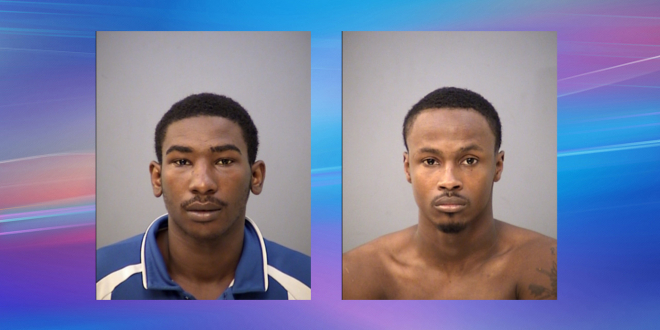 Townsend and Mathis have been preliminarily charged with attempted murder. The Marion County Prosecutor’s Office will review the case and make a final charging decision. Detectives with the IMPD Gang and Violent Crime Units were instrumental in locating and detaining the two suspects.

I play on the radio from 7 am -1 pm weekdays on 98.9 FM WYRZ and WYRZ.org. Follow me on twitter @WYRZBrianScott or e-mail me at brian@wyrz.org.
Previous Tick Season is Around the Corner
Next Indiana Department of Child Services names deputy director of placement support and compliance