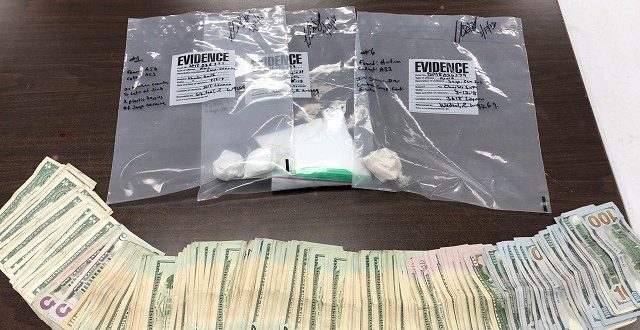 INDIANAPOLIS – An Indianapolis man is behind bars after an investigation conducted by Marion County Community Corrections (MCCC) and Indianapolis Metropolitan Police Department (IMPD) North District officers.  This investigation led to the seizure of drugs, body armor, ammunition, and cash. 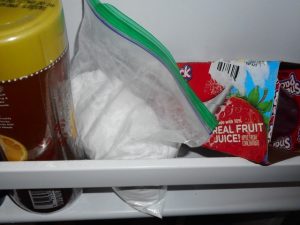 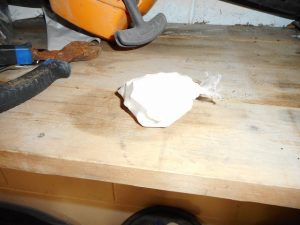 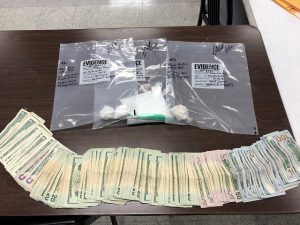 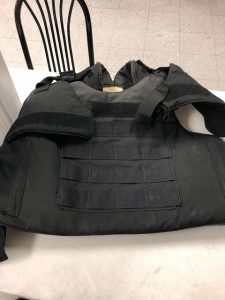 I play on the radio from 7 am -1 pm weekdays on 98.9 FM WYRZ and WYRZ.org. Follow me on twitter @WYRZBrianScott or e-mail me at brian@wyrz.org.
Previous Banks Honors Indiana State Senator David Long on the House Floor
Next Tax Season Phone Scams Continue to Plague Taxpayers