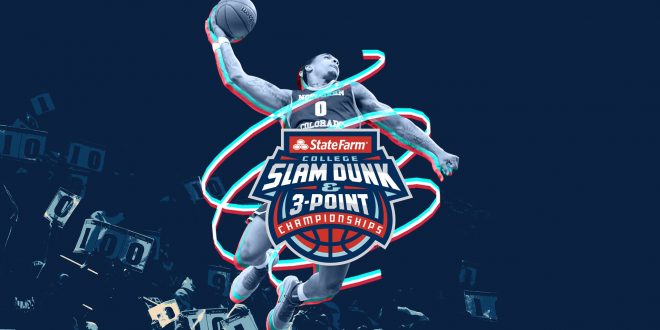 It will be the third time Hinkle Fieldhouse has hosted the event, having done so previously in 2006 and 2015. This year’s event will be closed to the public, but fans can watch the action live on ESPN2 beginning at 9 p.m.

A complete roster of participants in the 2021 State Farm College Slam Dunk & 3-Point Championships will be released next week. For more information, visit CollegeSlam.com, follow us on Twitter (@CollegeSLAM) and like us on Facebook.

I play on the radio from 7 am -1 pm weekdays on 98.9 FM WYRZ and WYRZ.org. Follow me on twitter @WYRZBrianScott or e-mail me at brian@wyrz.org.
Previous Alzheimer’s Association Greater Indiana Chapter Hosting Series of Special Virtual Programs
Next The Hendricks County Community Foundation is Celebrating 25 Years