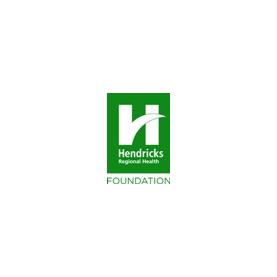 With the vote of its directors at their January meeting, Hendricks Regional Health Foundation elected board members and an officer.

Donna Petraits was elected to fulfill a two-year term expiring December 2017. Petraits, from Brownsburg, is the Executive Director of the Indiana Chapter of the National School Public Relations Association.

Julia Mulholland was elected as Secretary for a one-year term expiring December 2016.

In addition, Gene Hostetter, Hostetter & Associates, will continue to provide legal advice to the Foundation.

Donnis Mizelle was recognized for his commitment as a four-year board member. He joins the Foundation’s Conrad Council with other retired board members who have served Hendricks Regional Health Foundation since its founding in 1982.

I play on the radio from 7 am -1 pm weekdays on 98.9 FM WYRZ and WYRZ.org. Follow me on twitter @WYRZBrianScott or e-mail me at brian@wyrz.org.
Previous Focus on Transit in 2015 Propels Plans Forward
Next Indiana Tax Season Opens