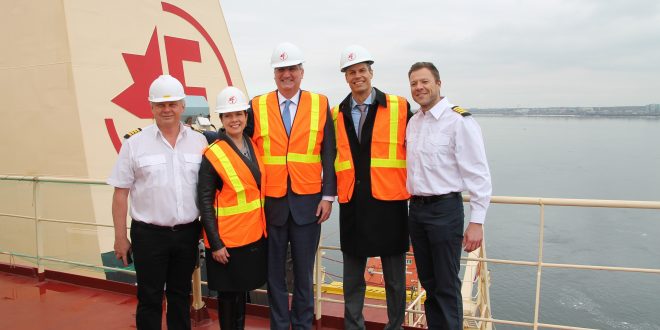 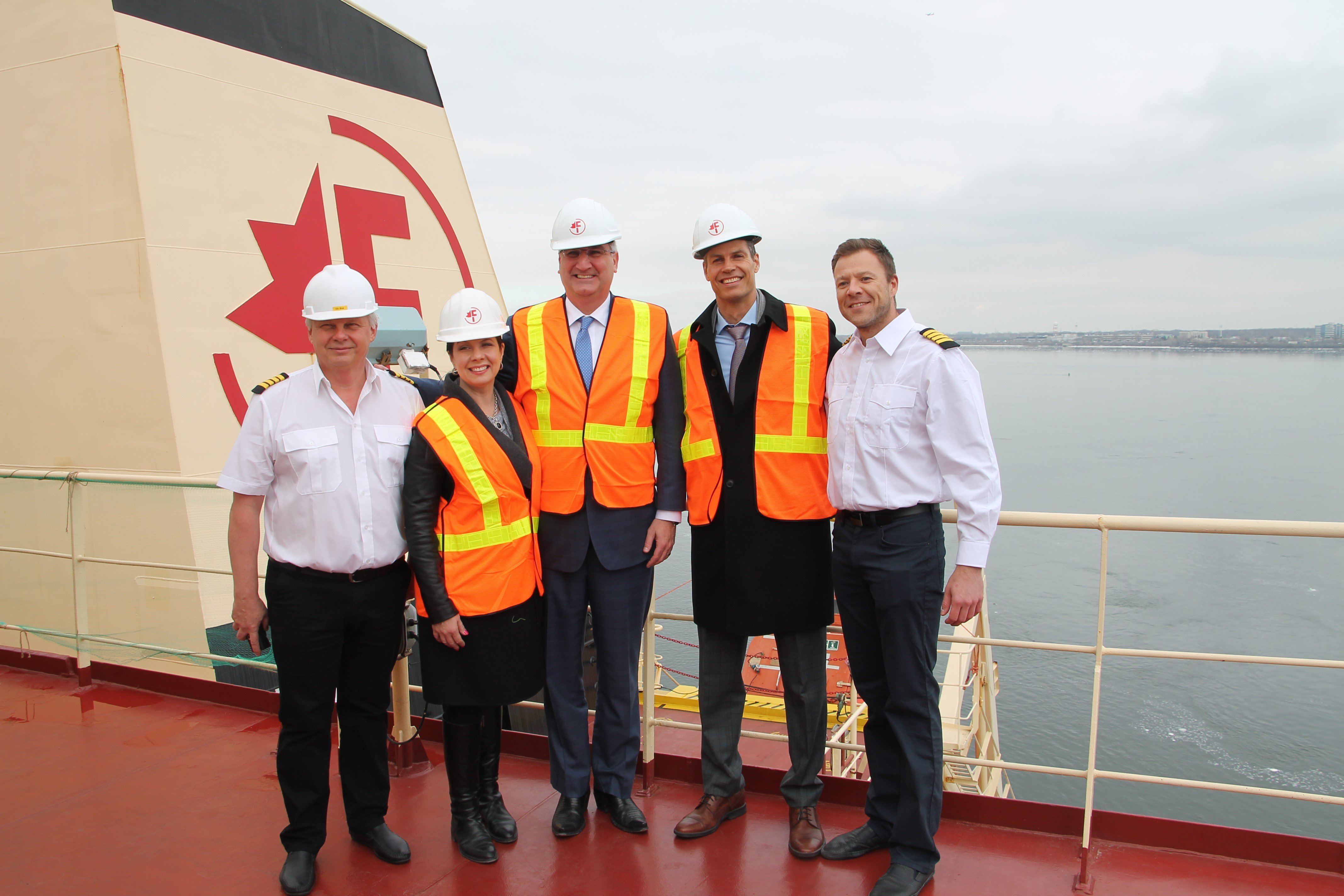 “As the gateway to the St. Lawrence Seaway, Quebec is a critical maritime partner of Indiana,” Gov. Holcomb said. “The opportunity to explore increased investment and job opportunities with Quebec businesses and government leaders was the perfect capstone to our first economic development mission to Canada.”

Indiana and Quebec share robust maritime economies and trade connections through Great Lakes-St. Lawrence shipments and are strategically located to serve as key transportation hubs, together accounting for more than 40 percent of the total business revenue generated by the region’s shipping. The governor and the delegation met with key stakeholders tied to this partnership, including:

This concludes the Governor’s three-day international trade mission to Canada. On Monday, the Governor pitched Indiana as a great place to do business to Canadian executives and met with Government of Canada officials, including Prime Minister Justin Trudeau and U.S. Ambassador to Canada Kelly Craft. On Tuesday, the Governor joined Ontario Premier Kathleen Wynne to sign a memorandum in Toronto, which is designed to strengthen the economic relationship between Ontario and Indiana through greater collaboration, and shared best practices across economic development and investment, workforce development, academics, infrastructure and industry diversification.

More information on economic and trade ties between Indiana and Canada is available here.

I play on the radio from 7 am -1 pm weekdays on 98.9 FM WYRZ and WYRZ.org. Follow me on twitter @WYRZBrianScott or e-mail me at brian@wyrz.org.
Previous Rokita: Common Sense Move By Trump Administration To Re-Add Citizenship Question To Census
Next Man missing from Avon found dead