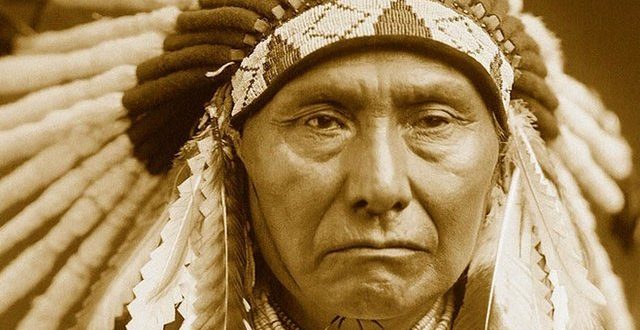 Indiana Governor Eric J. Holcomb has issued a Proclamation recognizing November, 2017 as Native American Indian Heritage Month in Indiana.  Gov. Holcomb acknowledged the indigenous people of this state in the proclamation by noting the following:

WHEREAS, Native American Indians have populated our state and nation for many thousands of years, contributing richly to the varied cultural histories and traditions; and

WHEREAS, Native American Indian citizens have strong ideals and beliefs concerning issues related to their history and tradition; and

WHEREAS, Indiana’s Native American Indian citizens are vital members of our communities, impacting the social, cultural and economic spheres of the world in which we live; and

WHEREAS, it is fitting and appropriate to recognize Indiana’s Native American Indian citizens;

“The Commission is both honored and appreciative of Gov. Holcomb’s recognition and proclamation,” stated Sally Tuttle, chair of the Indiana Native American Indian Affairs Commission.

The Indiana Native American Indian Affairs Commission serves the over 50,000 Native American, Alaska Natives and Native Hawai’ian residents of Indiana by creating programs and closing gaps in service in the areas of health, housing, education, employment and civil rights. To date, the Commission has awarded over $30,000 in scholarship monies, made possible through the sale of the Native American specialty license plate.

I play on the radio from 7 am -1 pm weekdays on 98.9 FM WYRZ and WYRZ.org. Follow me on twitter @WYRZBrianScott or e-mail me at brian@wyrz.org.
Previous Holcomb Names Fred Payne State’s New Workforce Development Commissioner
Next Governor Holcomb Announces Historic Year for Job Commitments, Hoosier Wages