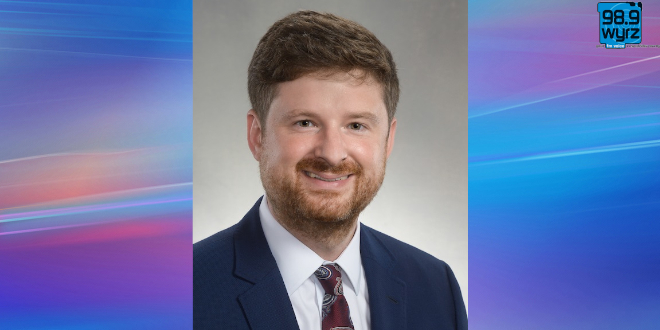 Tanselle currently is the vice president and general counsel at State Bank in Brownsburg. Previously he spent more than 10 years in private practice at the firm of Capper Tulley Reimondo where he also served as a part-time public defender in Hendricks, Montgomery and Putnam Counties for nine years. He received a Bachelor of Science from Indiana University and his law degree from the Indiana University McKinney School of Law.

Tanselle will be sworn in as the Judge of the Hendricks County Superior Court on a mutually agreeable date to be determined.

I play on the radio from 7 am -1 pm weekdays on 98.9 FM WYRZ and WYRZ.org. Follow me on twitter @WYRZBrianScott or e-mail me at brian@wyrz.org.
Previous Traffic shift happening on or after Oct. 3 for I-65/State Road 267 interchange project
Next Indiana Voter Registration Ends October 11, Early Voting Begins October 12