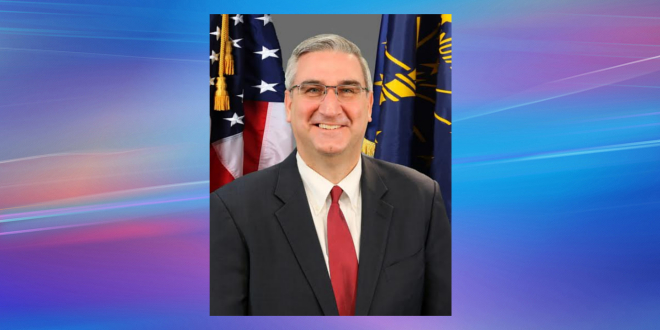 The Governor’s Fellowship is a highly selective, year-long program for recent graduates who have an interest in state government service. Fellows are full-time paid employees who work in various state agencies on a rotating basis over the course of a year and learn firsthand how policies are made and implemented.

Richard Davenport, of Greenwood, graduated from Biola University in 2016 with a bachelor of arts degree in public relations with a minor in biblical studies. He is currently working on a graduate business certificate at Ball State University. Richard interned with the Indiana Senate Majority Caucus during the 2018 legislative session. In his free time, Richard loves to root for the Pacers.

Roger Howard, of Sellersburg, graduated from Indiana University Southeast in 2018 with a bachelor of arts degree in economics and political science as well as minors in pre-law studies, Spanish and international studies. Roger works at the Clark County Prosecuting Attorney’s Office where he oversees and maintains the diversion and deferral programs for all of Clark County. He also enjoys spending time outdoors hiking and kayaking.

Rachel Massey, of Greenfield, graduated from Indiana University-Purdue University Indianapolis in 2018 with a bachelor of arts degree in political science with minors in writing and civic leadership. Rachel served as a legislative intern for both Congressman Luke Messer in his DC office and for the Indiana House Majority Caucus. Earlier this month, Rachel ran her first OneAmerica 500 Festival Mini-Marathon.

Daniel Miller, of Indianapolis, graduated from the University of Indianapolis in 2018 with a bachelor of arts degree in political science, where he played baseball. During the 2018 session, Daniel served as a legislative assistant for 1816 inc., where he monitored bills as they passed through the Statehouse. Daniel is also an Eagle Scout.

I play on the radio from 7 am -1 pm weekdays on 98.9 FM WYRZ and WYRZ.org. Follow me on twitter @WYRZBrianScott or e-mail me at brian@wyrz.org.
Previous Governor, First Lady Tout Indiana’s Pro-Growth Business Climate in Austria
Next Banks Amendment Supporting Acquisition Reform at Crane Included in NDAA