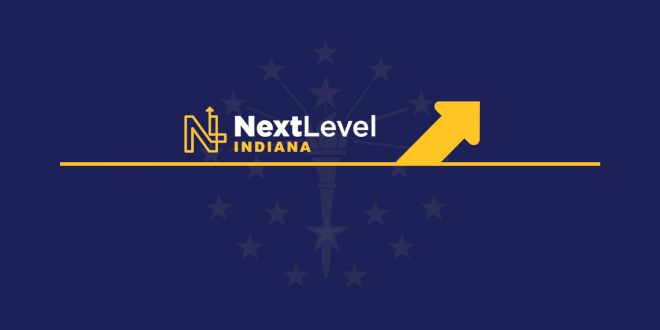 “Indiana’s location and extensive transportation network make our state one of the most attractive places in the country to do business and create jobs,” Gov. Holcomb said. “These projects will better connect our communities, enhance commerce within and beyond our borders and deliver value for Hoosiers for generations to come.”

The state will invest $75 million for design and construction of added travel lanes, passing lanes and intersection improvements at strategic locations on U.S. 231. The improvements will significantly reduce congestion in the Jasper and Huntingburg areas and improve safety and mobility throughout the approximately 48-mile corridor from I-64 near Dale to I-69 near Crane. Construction is anticipated to begin by late 2022.

INDOT will begin development of an approximately $200 million extension of State Road 101 to connect with the existing portion of the highway at U.S. 50 near Milan and at the Ohio River crossing via Markland Dam near Vevay. The 25-mile new highway extension will provide a direct connection for Dearborn, Ohio and Switzerland County communities to both I-71 and I-74 and offer a new cross-river route for freight traffic through Southeast Indiana. Initial planning for the project will begin within the next year.

Since 2016, Indiana and Kentucky have worked together on developing the I-69 Ohio River Crossing near Evansville. INDOT will begin designing the Indiana approach to the Ohio River which includes an interchange with the existing I-69 and Veterans Memorial Parkway and an approximately 1.5 mile new-terrain portion of I-69 approaching the Ohio River, an investment of $200 million. As both states design and build respective approach portions of the project, INDOT and the Kentucky Transportation Cabinet will continue to partner on development of bridge portion of the project. Once fully connected, I-69 will be a continuous interstate from the U.S.-Canada border near Port Huron, Michigan to Kentucky-Tennessee state line.

“Modern, safe, reliable transportation infrastructure is a “must have” to compete for talent, growth and job creation in today’s economy,” INDOT Commissioner Joe McGuinness said. “With Indiana’s commitment to taking care of our existing roads and bridges and our investment in major projects, our state is delivering a transportation system that plays a major role in creating one of the nation’s best business climates.”

I play on the radio from 7 am -1 pm weekdays on 98.9 FM WYRZ and WYRZ.org. Follow me on twitter @WYRZBrianScott or e-mail me at brian@wyrz.org.
Previous Hiring Teens? Register with New System by July 1
Next Training infrastructure applications through the Regional Public Safety Fund are now open