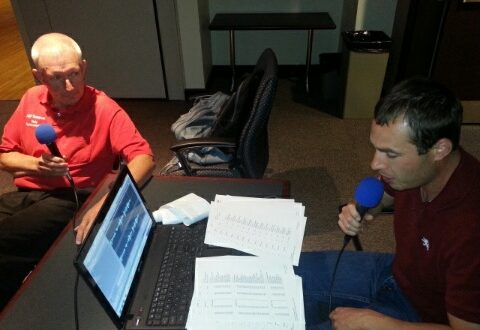 There were very few negative incidents reported in the Primary elections in Hendricks County, on Tuesday. The Hendricks County Flyer reported that there were 9,600 absentee voters, including 8,320 early voters and 1,207 mailed ballots.

Here are some of the more notable race results.

On the Republican side of the ballot, it was:

On the Democratic side: