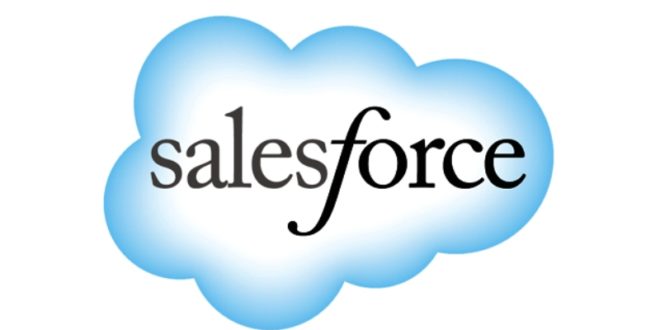 Salesforce (NYSE: CRM), the world’s fastest growing top 10 software company, will significantly expand its Indianapolis operations, investing more than $40 million over the next 10 years and creating up to 800 high-wage jobs by 2021. To accommodate its growth, the company will establish a new regional headquarters downtown at 111 Monument Circle, which will be branded as Salesforce Tower Indianapolis.

The company, which is among the state’s largest technology employers, will begin moving into Salesforce Tower Indianapolis in early 2017. The new headquarters will house both Salesforce and Salesforce Marketing Cloud, founded as ExactTarget in 2000.

The expansion will nearly double the company’s current headcount in central Indiana, and will have a significant impact on the local community and the state as a whole.

At full employment, this expansion and job creation will generate up to $122.7 million annually toward Indiana’s GDP.

This expansion will provide approximately $60.1 million in tax revenue (sales tax, property tax, income tax, other taxes and fees) directly to the state and local community over the next 20 years. This does not include any incentives offered by the city of Indianapolis.

Each job created directly by Salesforce will result in 1.9 total jobs created in the community due to the employment ripple effect, which accounts for jobs needed to support the direct hires (construction jobs, retail jobs, vendor jobs, etc.).

I play on the radio from 7 am -1 pm weekdays on 98.9 FM WYRZ and WYRZ.org. Follow me on twitter @WYRZBrianScott or e-mail me at brian@wyrz.org.
Previous More Indiana Students are College Ready, but Persistent Gaps Remain
Next Brownsburg High School honors Top 25 for the Class of 2016