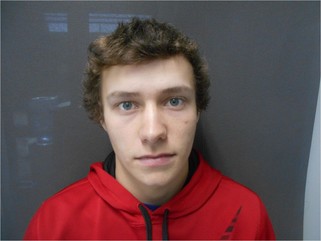 Sullivan County – Indiana State Police initiated a criminal investigation on August 13, 2019, after receiving information from the Dugger Town Marshall concerning allegations of physical and sexual battery, as well as strangulation.

The investigation revealed that  William T. Smith, age 20, of Dugger, IN, on two separate occasions, had allegedly physically and sexually battered and strangled two females under the age of 17.  These allegations were to have occured in Sullivan County.

I play on the radio from 7 am -1 pm weekdays on 98.9 FM WYRZ and WYRZ.org. Follow me on twitter @WYRZBrianScott or e-mail me at brian@wyrz.org.
Previous State conservation program awards more than $1,000,000 in funds
Next Two Vehicle Crash Along I-465 Claims a Man’s Life