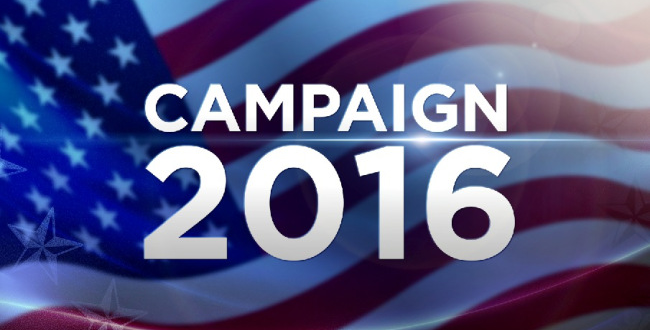 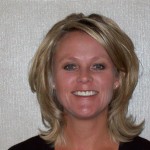 INDIANAPOLIS — Dr. Jennifer McCormick, a nationally-recognized innovator and leader in education who is currently the superintendent of Yorktown Community Schools, announced today her candidacy for Superintendent of Public Instruction in a press conference at the Indiana Statehouse.

“As we teach our students and I teach my son, you can’t make change just by talking about it, you have to do something about it,” Dr. McCormick said. “So today that’s what I’m doing. I’m pleased to announce my candidacy for Superintendent of Public Instruction.”

Over the course of nearly two decades, Dr. McCormick has served at every level of the traditional public education system in Indiana. Starting in the classroom as a special education teacher and later as a middle school language arts teacher, McCormick became principal of Yorktown Elementary School. She went on to become the Assistant Superintendent of Yorktown Community Schools being she was elevated to Superintendent in 2010.

“I have lived ISTEP. I have seen behavioral issues that we are all dealing with. I know and understand what it takes to be in that classroom, to lead a school building and to lead a district…and at every step of the way my love for the students and my passion for education has continued to grow,” McCormick added.

In announcing her candidacy, Dr. McCormick also outlined a number of goals, the first of which is charting a vision for education in Indiana. “We need to know what we are aiming to accomplish so that everyone at every level can focus on that goal.”

She also detailed her “non-negotiables” – the specific goals that everyone can work toward and that students, parents and educators deserve. They are:

“Serving Indiana in a position such as Superintendent of Public Instruction would be a privilege, but with that privilege also comes an obligation to lead.”

Dr. McCormick will hold events in Jeffersonville, Evansville, South Bend and Fort Wayne over the next two days as well as make stops in Terre Haute, Lafayette and Munster.

Dr. McCormick’s Biography Dr. Jennifer McCormick is a nationally-recognized innovator and leader in education and is currently the Superintendent of Yorktown Community Schools.

Over the course of nearly two decades, Dr. McCormick has served at every level of the traditional public education system.  Starting in the classroom as a special education teacher and later as a Middle School Language Arts teacher (1996-2004), McCormick became the Principal of Yorktown Elementary School (2004-2007).  She went on to become the Assistant Superintendent of Yorktown Community Schools from 2007-2010 before she was elevated to Superintendent in 2010.

Dr. McCormick serves as Secretary of the Board of Trustees for Ivy Tech East Central Region and has been appointed as an eLearning Leadership Cadre Member by the Indiana Department of Education.  She is also on the Board of the Indiana Association of School Business Officials and Delaware County Youth Salutes.

McCormick’s work as an education innovator was recognized nationally in 2014 when she was invited to the White House to participate in “The National Connected Superintendents Summit.”  She is the recipient of the Outstanding Contributor to Education Award from the Muncie Delaware County Chamber of Commerce and was named Person of the Year by the Yorktown Chamber of Commerce in 2013.

I play on the radio from 7 am -1 pm weekdays on 98.9 FM WYRZ and WYRZ.org. Follow me on twitter @WYRZBrianScott or e-mail me at brian@wyrz.org.
Previous Edinburgh Man Dies Following Early Morning Crash on I-65 in Shelby County
Next Key committee passes bill returning $550M to local communities