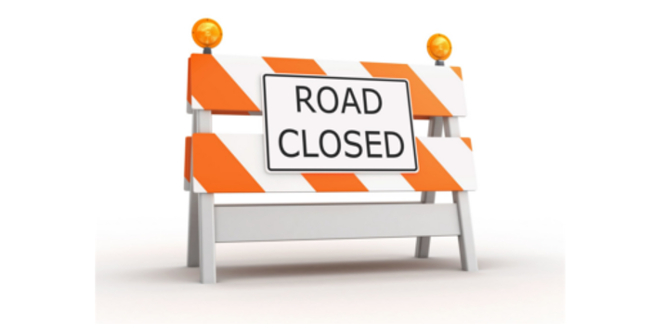 Cramertown Loop to close on or after Wednesday, August 7, for reconstruction, tie-in to Grand Valley Boulevard

MARTINSVILLE, Ind.— Cramertown Loop is scheduled to close in Martinsville, on or after Wednesday, August 7, from south of Crestview Drive to just south of Grand Valley Boulevard. The 30-day closure is dependent upon reopening Mahalsville Road, which is expected by Wednesday morning.

During the closure, Milestone Contractors will rebuild a portion of the roadway and also complete the tie-in to the Grand Valley Boulevard extension.

I play on the radio from 7 am -1 pm weekdays on 98.9 FM WYRZ and WYRZ.org. Follow me on twitter @WYRZBrianScott or e-mail me at brian@wyrz.org.
Previous Lt. Governor Suzanne Crouch to Chair Indiana’s 2020 Census Committee
Next Lt. Governor Crouch to chair Indiana Women’s Suffrage Centennial Commission