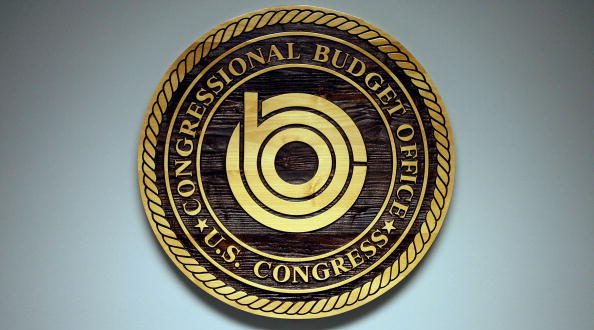 The report, entitled “The 2016 Long-Term Budget Outlook,” warns if current law doesn’t change, “Large and growing federal debt over the coming decades would hurt the economy and constrain future budget policy. The amount of debt that is projected in the extended baseline would reduce national saving and income in the long term; increase the government’s interest costs, putting more pressure on the rest of the budget; limit lawmakers’ ability to respond to unforeseen events; and increase the likelihood of a fiscal crisis, an occurrence in which investors become unwilling to finance a government’s borrowing needs unless they are compensated with very high interest rates.”

“Today’s report should encourage Congress to take immediate action to reduce our federal debt,” said Coats. “According to CBO’s report, our country’s large and growing federal debt is hurting our economy and reducing savings and wages nationwide. Congress must make smart reforms now to our mandatory spending programs to address this looming crisis.”

Key highlights of the report include:

The Congressional Budget Office is responsible for providing independent analysis of the U.S. budget to guide lawmakers as they set federal budget policy. Each year, CBO releases its projections for the nation’s finances over a twenty-five year period.

I play on the radio from 7 am -1 pm weekdays on 98.9 FM WYRZ and WYRZ.org. Follow me on twitter @WYRZBrianScott or e-mail me at brian@wyrz.org.
Previous Governor Pence selects Hendricks County’s Jade Palin among various Boards and Commissions Appointments
Next Skills Development & Career Certification Program Enrolls 4,000th Student