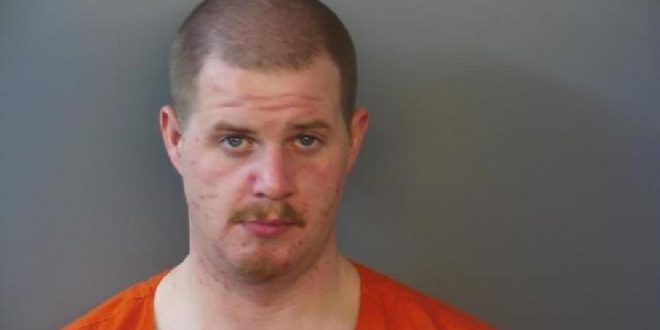 PLAINFIELD- On Monday, January 6, 2020, at approximately 9:40 p.m., the Plainfield Police Department was tipped off by a citizen of a suspicious vehicle parked at a dead end of a parking lot in the Gladden Farms apartment complex. Upon arrival, the officer approached an SUV occupied by two individuals in the back seat of the vehicle. The adult male, later identified as Matthew Woolard, 26, of Plainfield, verbally confessed to molesting the female minor in the back seat that was interrupted by the law enforcement officer that responded to the call. Matthew Woolard was arrested and transported to the Hendricks County Jail and was charged with Child Molestation a Level 3 felony, Public Indecency a Class A misdemeanor, and Public Nudity a Class B misdemeanor.

I play on the radio from 7 am -1 pm weekdays on 98.9 FM WYRZ and WYRZ.org. Follow me on twitter @WYRZBrianScott or e-mail me at brian@wyrz.org.
Previous Applications now open for Quick Impact Placebased Grant
Next Hendricks County lawmakers invite students to page at the Statehouse